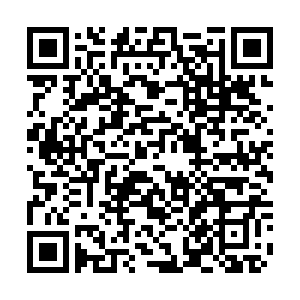 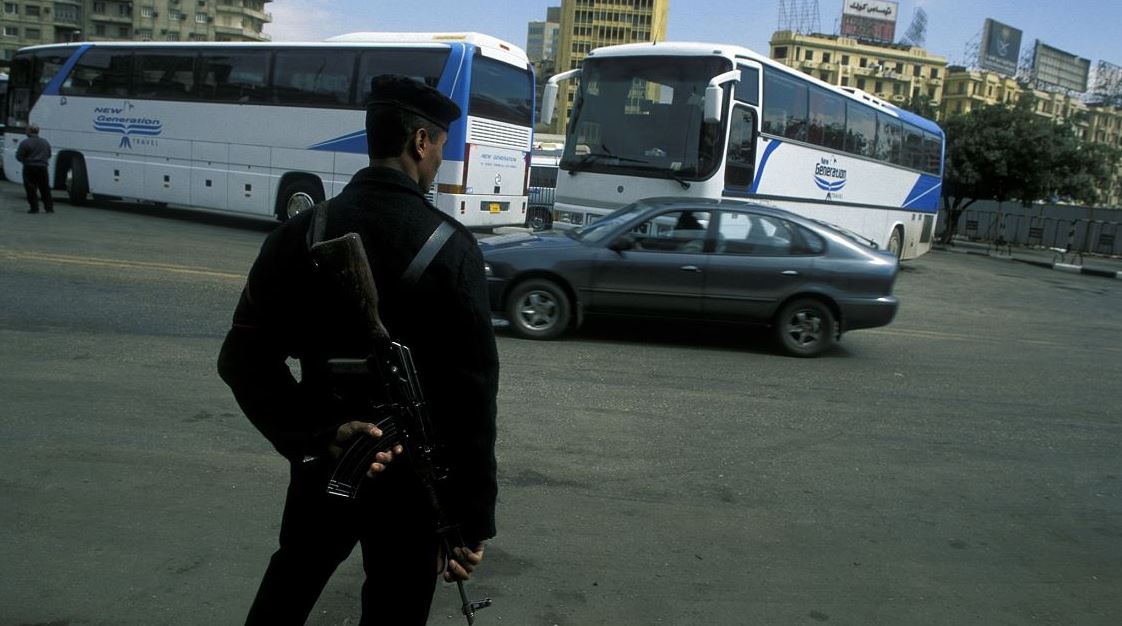 FILE PHOTO: A police officer looks on a vehicles move along a road in an Egyptian city. /VCG

FILE PHOTO: A police officer looks on a vehicles move along a road in an Egyptian city. /VCG

At least three people were killed and another 17 were wounded on Tuesday in a bus-truck crash on a desert road of Aswan province in southern Egypt, official medical source said.

"The accident took place when a bus, carrying 30 people, attempted to slow down in a broken road in front of Binban village, then a truck hit it from behind," chairman of Aswan Ambulance Authority Mohamed al-Diekhily told Xinhua.

Ten ambulances were rushed to the scene and the road was closed, he added, noting that the injured ones were transferred to Aswan Public Hospital.

This is the third big accident that occurred on the same road in two weeks. On Thursday, 12 people were killed in two lorries crash while another 12 were killed in a microbus-lorry crash on Dec. 27.

The governor of Aswan ordered to fix some light guidance placards and add some speed bumps to prevent the repetition of accidents. The Ministry of Social Solidarity ordered urgent aid to the families of the victims.

Over the past few years, Egypt has been upgrading its road network, building new roads and bridges, and repairing existing ones in an effort to reduce traffic accidents.