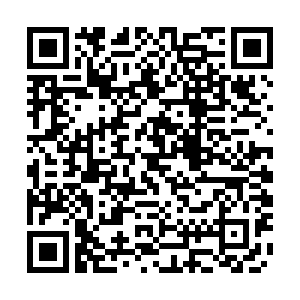 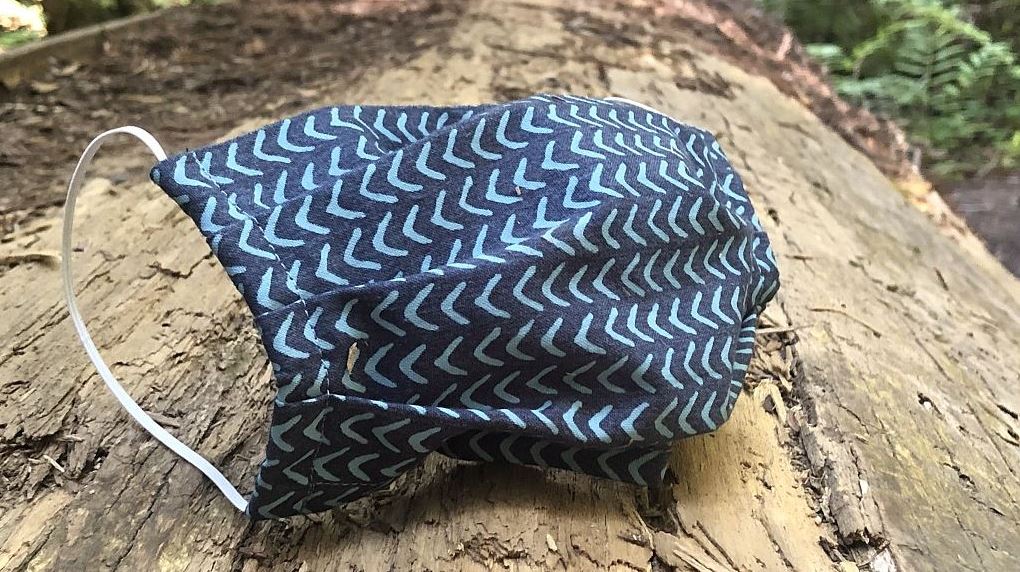 Africa's total number of confirmed COVID-19 infections reached 2,879,193 on Wednesday afternoon with a death toll of 68,755, according to the latest data from the Africa Centres for Disease Control and Prevention (Africa CDC).

The continent continues to see a steady surge in its caseload as various countries battle new waves of infections.

South Africa is the hardest-hit African country by the pandemic, having reported 1,127,759 infections and 30,524 deaths. Both figures are more than double the numbers reported by the countries that have reported the second-highest caseload and fatalities.

Morocco has reported the second-highest caseload, though its 445,439 confirmed infections still dwarf the number of cases in South Africa.

As the continent continues its fight to stop the spread of the virus, countries are now shifting gears to the acquisition and distribution of vaccines.

The Africa CDC data also showed that the continent had recorded 2,378,090 successful recoveries by Wednesday afternoon.