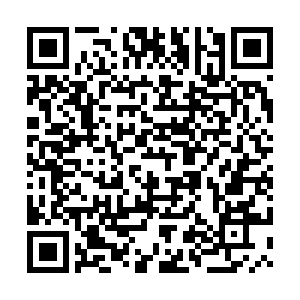 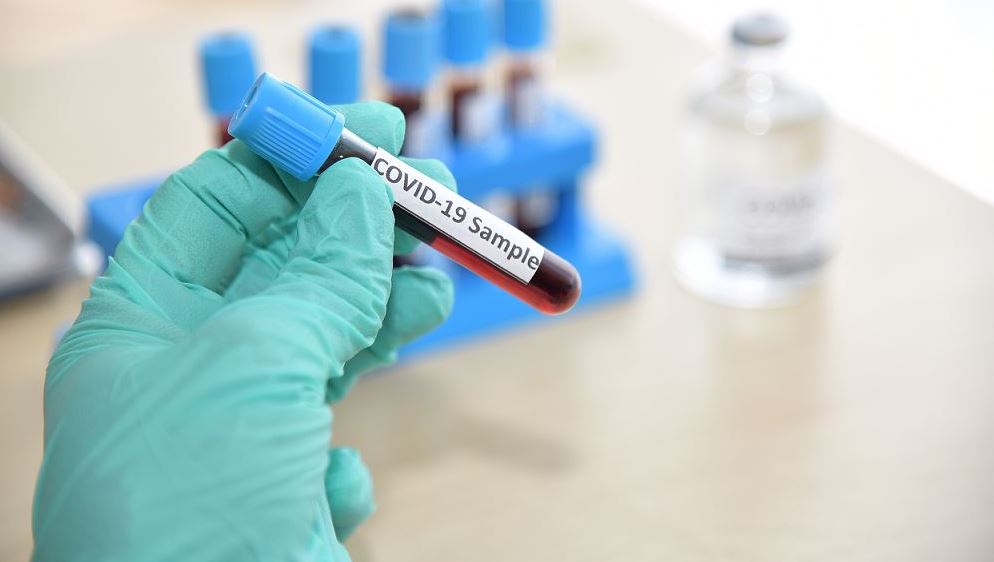 The number of COVID19 infections in Kenya rose beyond the 97,000 mark on Tuesday as the country continues to record new cases daily.

In a press statement, Minister of Health Mutahi Kagwe announced that the East African country had registered 219 new cases, taking the total number of infections to 97,127.

Of the new cases reported, 170 were Kenyans while the remaining 49 were foreigners.

The death toll recorded by the East African country is the seventh-highest n the continent.

Various measures remain in place in efforts to curb further spread of the virus, including a nationwide nighttime curfew and the mandatory wearing of face masks in public spaces.

The government however allowed schools to reopen fully this week, following around 10-months of closure.

Pupils and students returned to school on Monday, with the ministry of health reiterating that heath protocols will be enforced within the institutions to keep them safe.