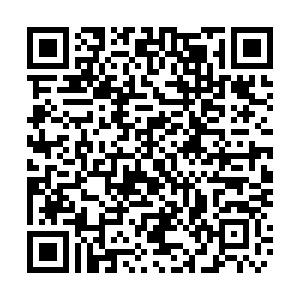 Relations between Africa and China are built on mutual respect and political understanding, and cooperation between the two countries is expected to achieve new heights, according to an expert.

In a recent interview with Xinhua, Charles Onunaiju, director of the Nigeria-based Center for China studies, described Africa-China ties as "work well in progress," citing cooperation in sharing experiences in fighting COVID-19 and eradicating poverty.

Onunaiju said some African countries including Nigeria have recently witnessed spikes in COVID-19 infections, which needs to be addressed through international assistance including the distribution of vaccines.

"China has provided Africa with anti-epidemic materials, shared its experience in epidemic prevention, and promised vaccines to developing countries including those in Africa," he said, adding it is high time for African countries to seek expanding cooperation with China in the health sector including vaccines development.

Onunaiju also highlighted the significance of further cooperation between Africa and China on poverty alleviation. "Once you end poverty, you unleash that latent human resources."

"China had made it clear that poverty is a social problem. It is a social issue that must be dealt with from the point of political leadership and socio-economic policy. So Africa should take note," he said, referring to the monumental moment in November when China announced that the country had lifted a few remaining counties out of absolute poverty.

Noting that the Chinese State Councilor and Foreign Minister Wang Yi is paying an official visit to Africa, carrying on a tradition of 31 years that a Chinese foreign minister begins a year of overseas tours on the continent, Onunaiju said it is "a testament to the enduring friendship between Africa and China."

"Looking at what Africa has become in the past 20-year engagement with China, we can say that it has been a game-changer," he said.

"There is no dull moment. There are always things going on between China and Africa," Onunaiju said.