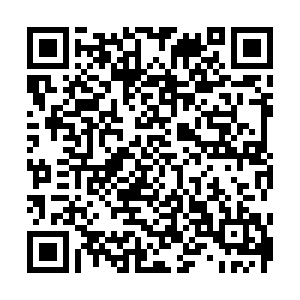 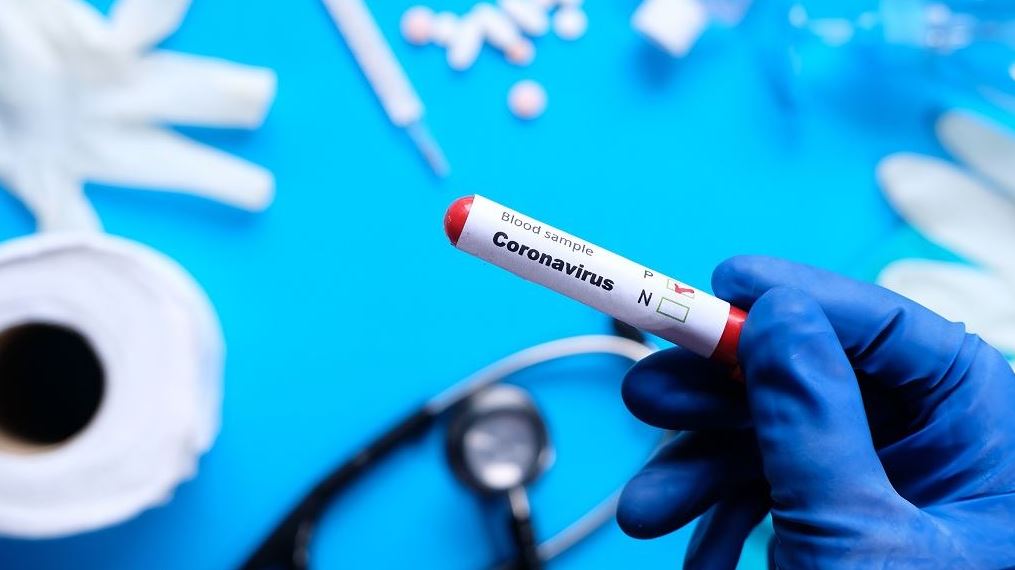 Zambia on Tuesday reported the highest COVID-19 deaths in a single day as the second wave of the pandemic takes a toll on the southern African nation.

The country recorded 14 deaths in the last 24 hours, bringing the total deaths to 412, according to daily updates by the Zambia Institute of Public Health.

Lusaka, the country's capital, which is now a hotspot of the pandemic, accounted for 13 deaths while one death was recorded in the southern city of Livingstone.

The country also recorded 652 new cases during the same period out of 10,866 tests done, with the capital accounting for 313 new cases, bringing the cumulative cases to 22,645.

About 297 patients were discharged during the same period, bringing the total recoveries to 19,526.