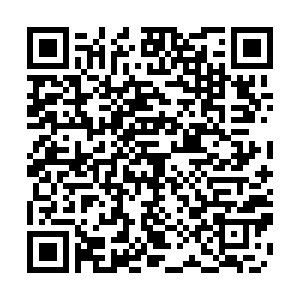 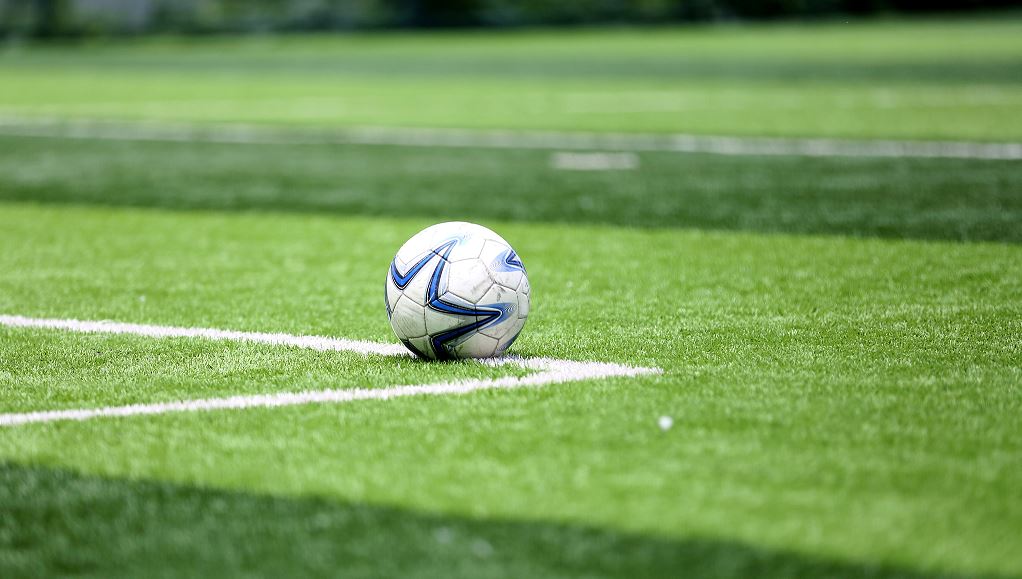 The EFL was not testing its players previously, but rather relied on players reporting symptoms and contract tracing.

The decision to conduct two testing rounds each week comes as the U.K. is seeing an upsurge in its COVID-19 caseload, with a new variant of the virus now spreading.

"With the new strain of the virus taking hold across parts of the country, it is now clear from our discussions with our medical advisors and public health officials that additional testing, operated in conjunction with strict protocols, may prove beneficial in the immediate short-term," said Trevor Birch, the EFL's chief executive.

The Premier League has also been testing its players twice a week since December 28 in efforts to curb the spread of the virus among players and staff.

In the latest round of testing done in the Premier League, a season-high of 40 positive cases were recorded.