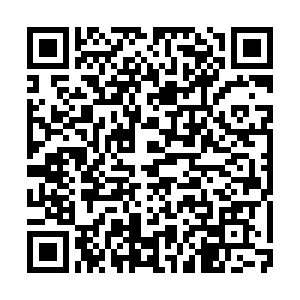 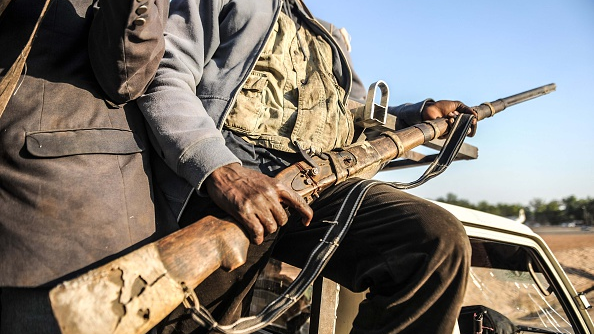 At least 13 villagers were killed following a suspected Boko Haram suicide bomb attack in northern Cameroon, according to local administration and security sources.

The mayor of Mozogo, Boukar Medjewe, said residents began fleeing to a nearby forest once they heard assailants approaching the area.

The victims, who included eight children, were killed after a woman detonated an explosive device while hiding among the fleeing residents.

Medjewe added that security forces responded promptly but were unable to shoot at the militants who had blended in with the civilians.

This is the latest attack by the jihadist group which has been active in Cameroon's Far North region since 2014, posing significant humanitarian, security and governance challenges.

Earlier this week, three members of a vigilante group were shot dead in an attack blamed on the group.

Last week, at least two soldiers of Cameroon elite forces Rapid Intervention Battalion (BIR) were injured and 14 houses were burnt down in an attack on a village in the region by the group.

An estimated 2,500 Cameroonians have been killed by the militant group between 2014 and 2017, according to the nation's Ministry of Defence.

The UN Refugee Agency estimates about 26 million people in the Lake Chad region have been affected by the Boko Haram violence since the insurgency began in 2009 in northeast Nigeria and spread to neighbouring countries.