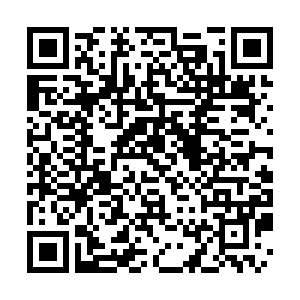 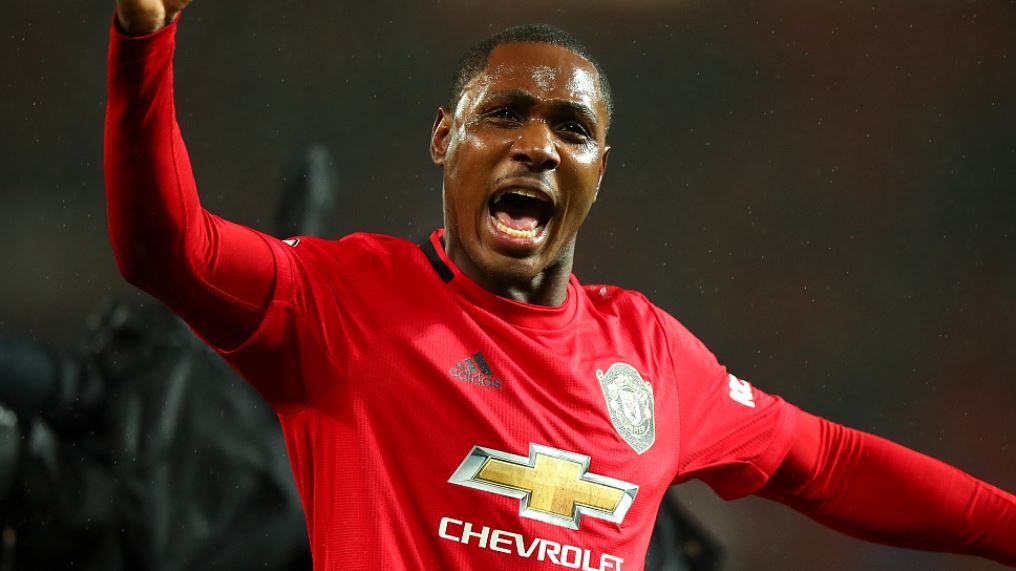 Manchester United's Nigerian striker Odion Ighalo is set to feature again for the Red Devils against former club Watford later today as he nears the end of his loan spell at Old Trafford.

The 31-year-old signed for Manchester United in January 2020 but has found playing time rare in his time with the club.

Ahead of Saturday's cup game, manager Ole Gunnar Solskjær said Ighalo would be involved against the Hornets.

"Odion, of course, it's special for him because it's Watford. He's been training really hard and it's one of those decisions which is always difficult. He's come in and done really well until last summer and then he’s not really had his chances. He will be involved against Watford," said Solskjær.

Since signing for Manchester United, Ighalo has featured 23 times, scoring 5 goals and managing an assist.

Solskjær noted that the striker remains sharp despite not playing frequently since his arrival at Old Trafford.

"I don't know how many goals he ended up with, but he's still as sharp and he's in the squad."

United go into the game on the back of their 2-0 Carabao cup loss to derby rivals Manchester City, and Solskjær has demanded a positive response from his charges.

"When you go into a new competition you always want to win it. We've got a good tradition and history in the FA Cup and of course we want to keep that going. We want to bounce back after the disappointment of Wednesday," he said.