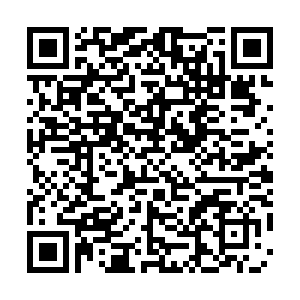 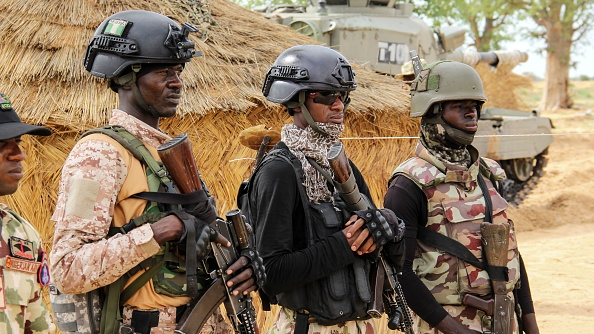 At least 103 hostages held by gunmen have been rescued recently by the Nigerian security forces in several operations in the northwestern state of Katsina, a state official said Friday.

Aminu Masari, the governor of Katsina state, revealed this while addressing some of the rescued victims at the Government House in Katsina.

"We have so far returned 103 of the kidnapped victims and the process is still ongoing. We are doing this as quietly as we can, to make sure that nobody is harmed and further kidnapping is stopped," Masari told his audience.

He said this is in continuation of the exercise that started with the rescue of the 344 students of Government Science Secondary School at Kankara town of the state.

A group of gunmen attacked the school at Kankara in mid-December 2020 and took away hundreds of students. 344 students were released by the gunmen after spending one week in the jungle.

Nigerian officials said it was the effort of security troops that ensured the safe return of the students.

"We saw an opening and we are working with some stakeholders to make sure that we exploit the opening and bring back as many kidnapped victims as we can," Masari said.

According to the governor, no ransom was paid to the kidnappers as the state government worked with with the army, the police, the air force, and the department of state security to bring back the victims.