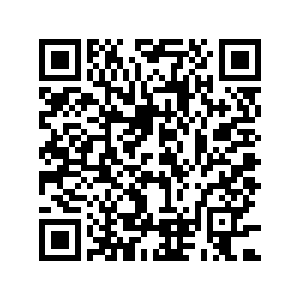 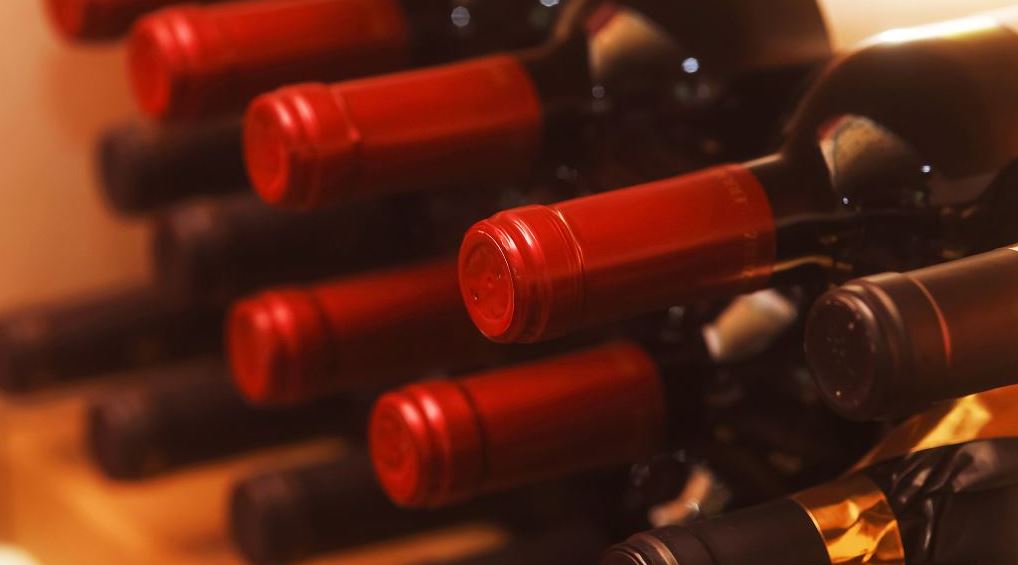 Supermarkets in Zimbabwe are no longer permitted to sell alcohol during the coronavirus lockdown as authorities step up measures to curtail the spread of COVID-19.

Under the lockdown regulations announced last Saturday, bottle stores and bars were banned from operating, leaving only supermarkets to sell alcohol during the 30 day lockdown which began on January 5.

Zimbabwe's Minister of Justice, Legal and Parliamentary Affairs Ziyambi Ziyambi was quoted by state-run Chronicle newspaper on Saturday saying supermarkets are not allowed to sell alcohol, adding that only hotels can sell alcohol to their residents.

"If there's a bottle store in a supermarket it's supposed to be closed," said Ziyambi.

"Bottle stores and bars are potential hazardous places for the spread of COVID-19. Generally, alcohol leads to non-compliance. Our aim is to ensure that people comply and stay at home and we arrest new infections," he said.

Other measures adopted to curtail the spread of the virus include a ban on all gatherings such as wedding ceremonies or religious services, with the exception of funerals, which are limited to 30 people.

Only essential businesses such as supermarkets, pharmacies and banks can remain open during lockdown.

Zimbabwe is experiencing a resurgence of COVID-19 cases, with health officials warning that the country's health systems may be overwhelmed by infections.