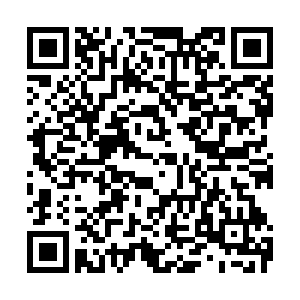 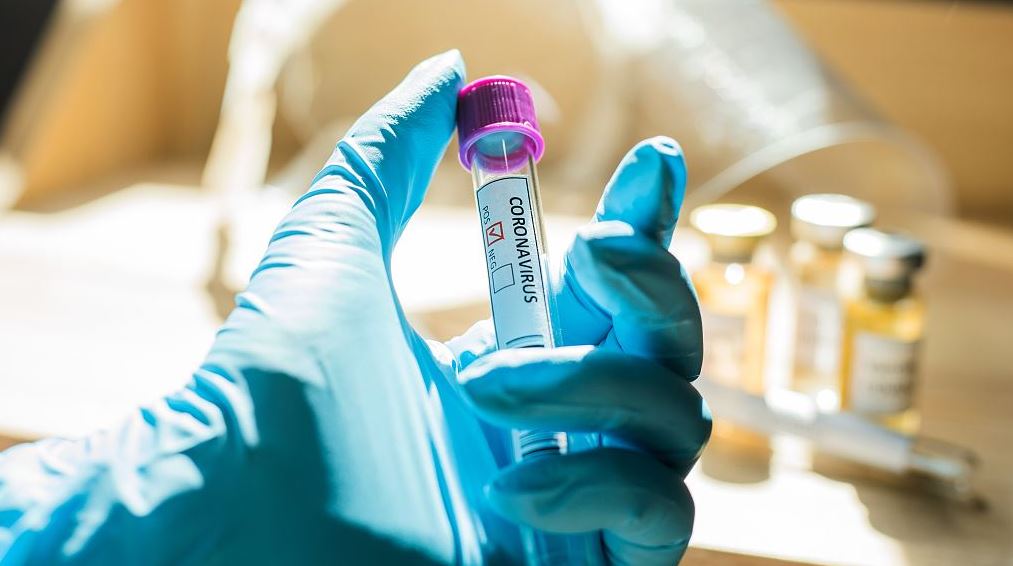 Kenya's total number of COVID-19 infections rose on Sunday by 87, bringing the new cumulative cases to 98,271.

The figures were announced by the ministry of health, which also noted that six patients succumbed to the disease in the last 24 hours, taking the country’s total number of deaths to 1,710.

Its death toll is the seventh-highest on the continent.

The ministry bemoaned the deaths of healthcare workers from the disease since it struck in March.

"A total of 3,068 healthcare workers have been confirmed positive since the pandemic struck. 1,571 are females and 1,495 males. To date 32 have succumbed to the disease," it said.

The ministry also noted that a total of 80,875 successful recoveries had been reported.

Various government-imposed measures remain in place in efforts to curb further spread of the virus, including the mandatory wearing of face coverings and a nationwide nighttime curfew.