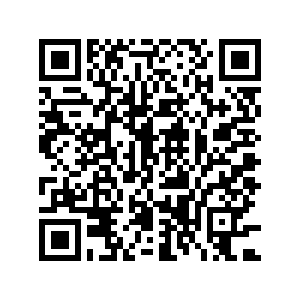 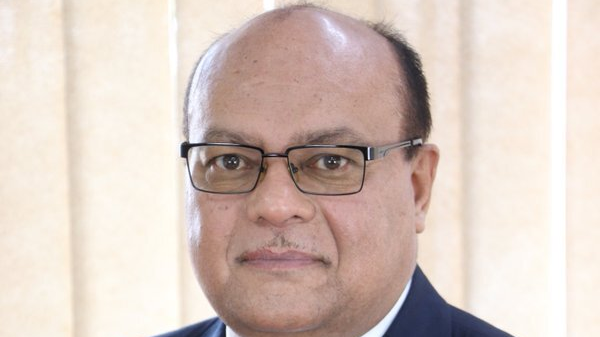 Mia and Belekanyama were members of the Malawi Congress Party, the main partner in a coalition which propelled President Lazarus Chakwera to power last year.

In the aftermath of a full cabinet meeting on December 21, Labour minister Ken Kandodo revealed he had been infected with COVID-19 while his counterpart in the Mining docket, Rashid Gaffar, began self-isolation at home. Kandodo, however, has since recovered.

Chakwera and other state officials had also attended a number of gatherings, prayers and a funeral during the festive period which were shown on state TV.

The government also announced that the former governor of the country's central bank, Francis Perekamoyo, and the Principal Secretary in the Ministry of Information, Ernest Kantchentche succumbed to the disease.

Chakwera later on Tuesday declared three days of national mourning during which all national flags will fly at half mast in honour of the ministers and all Malawians who died of COVID-19.

Chakwera also declared a state of disaster in the wake of the increasing number of deaths due to the COVID-19 pandemic.

Malawi has so far reported a total of 9,027 confirmed cases and 235 deaths. About 20 percent of the cases were imported cases, mostly from returnees from South Africa, where a new variant of the coronavirus was found.