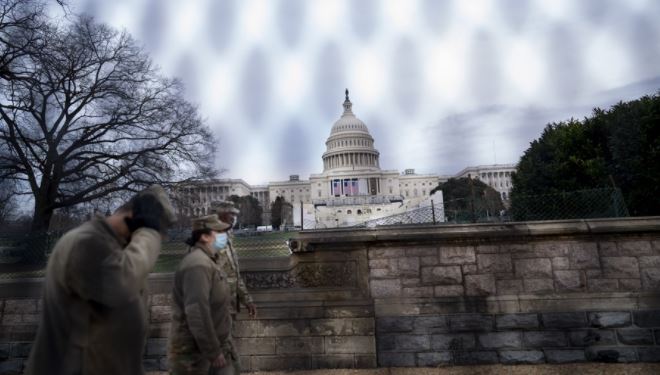 Airbnb announced on Wednesday that it will cancel reservations in the Washington, D.C. metro area during the week of U.S. President-elect Joe Biden's inauguration in response to various local, state and federal officials asking people not to travel to the capital city.

"Additionally, we will prevent any new reservations in the Washington, D.C. area from being booked during that time by blocking such reservations," the company said in a statement.

Airbnb has also identified numerous individuals who are either associated with known hate groups or otherwise involved in the criminal activity at the Capitol Building on Jan. 6 and has banned them from its platform.

"We are continuing our work to ensure hate group members are not part of the Airbnb community," the company said.