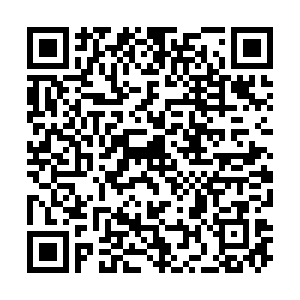 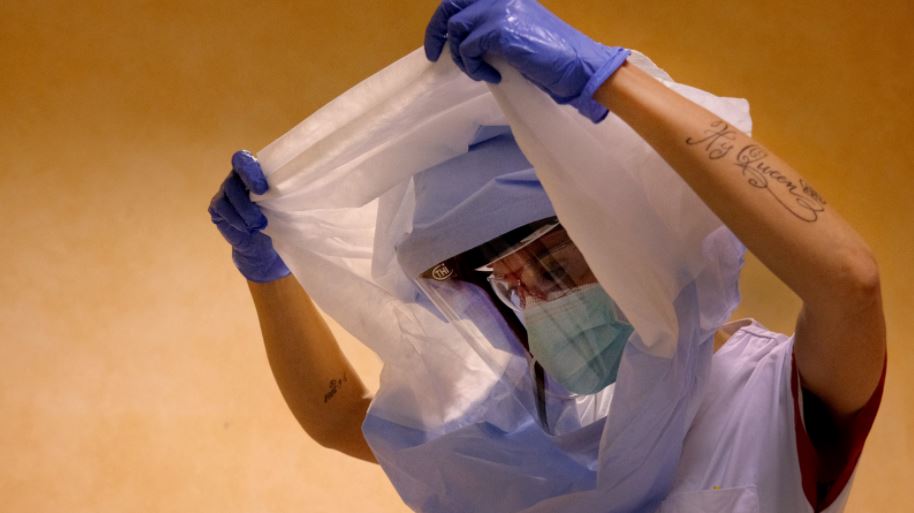 A nurse dresses up to enter the intensive care unit of the COVID-19 department of the Policlinic of Tor Vergata in Rome. /Mauro Scrobogna/LaPresse via AP

A nurse dresses up to enter the intensive care unit of the COVID-19 department of the Policlinic of Tor Vergata in Rome. /Mauro Scrobogna/LaPresse via AP

The number of global COVID-19-related deaths is approaching the 2 million mark as the virus continues to devastate countries all around the world.

The latest figures by the Johns Hopkins University show that the number of virus-related fatalities reached 1,968,343 from a pool of 91,838,572 infections by 17GMT.

The country accounts for 24.9 percent of the world's confirmed infections and 19.4 percent of its deaths.

With 10,495,147 infections, India has registered the world's second-highest virus load but which is less than half the tally recorded by the U.S.

A total of 18 countries have reported more than one million COVID-19 cases, most of which are in Europe.

The latest figures come as the world turns its attention to the acquisition and distribution of vaccines to stop the spread of the virus.

This has however been hit by challenges as various countries report new variants of the coronavirus, some of which are reported to spread faster than the initial variant.

Who on Wednesday called upon governments to step up efforts to quickly identify and study emerging variants of the coronavirus.