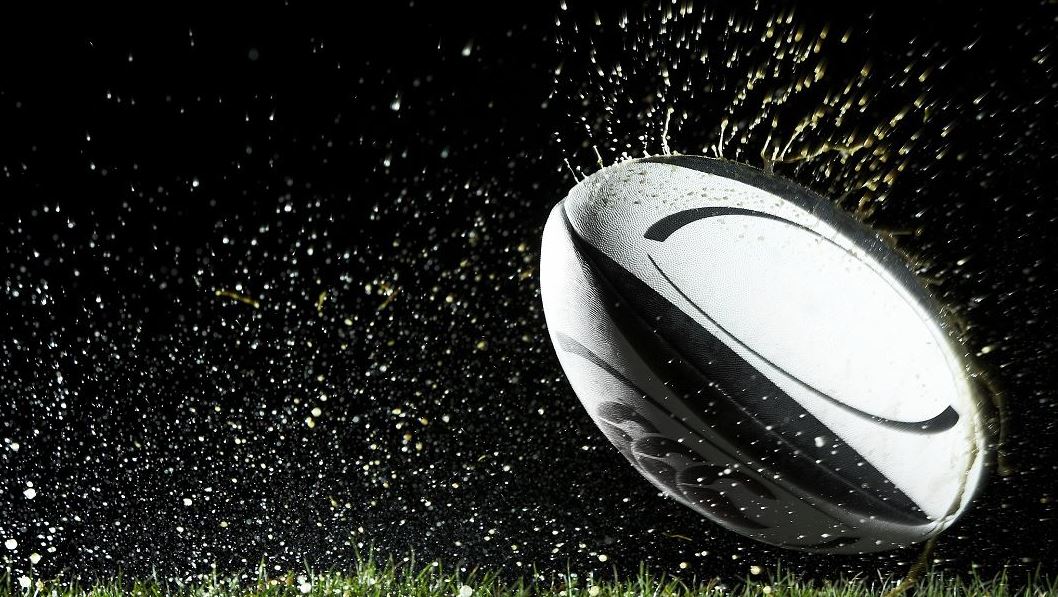 Women's Six Nations Championship and the men's U20 2021 championship have been postponed until "later this spring or early summer" due to the COVID-19 pandemic that continues to impact sports, organizers announced on Wednesday.

"This is not a decision that we rushed into and we are confident that in looking at a new later window, we will be in a far stronger position to deliver two fantastic tournaments, delivering exciting rugby for fans, and ensuring the safest possible environment in which to stage them for our players," said Ben Morel, CEO Six Nations Rugby Limited.

The flagship men's version will however go ahead as scheduled.

The postponement of the women's event and the Under 20's competition come as the world battles new waves of COVID-19 infections, largely pushed by new variants of the coronavirus.

"The dynamic nature of the external environment and the ongoing challenges it presents, particularly for sports and teams of amateur status, meant a collective agreement to push both Championships to new later windows was prudent to ensure, where possible, that both competitions can be played safely and without interruption in 2021," the organizers said.

"It was also important that the decision was made in a timely manner to allow players and management to plan accordingly."

They noted that the Six Nations Rugby is in constant dialogue with each of its governmental authorities and is further reinforcing its COVID-19 protocols.

The Men's championship is scheduled to kick off with Round 1 fixtures on the 6th February with Italy v France, followed by England v Scotland, and Wales Ireland on February 7th.