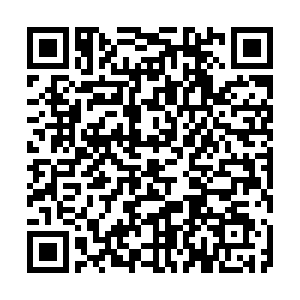 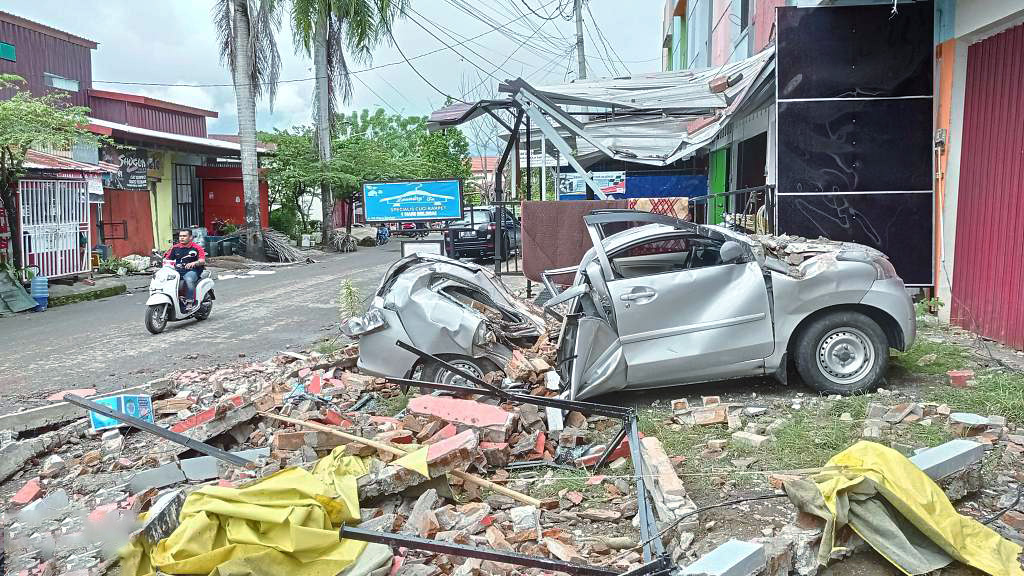 The death toll from a powerful earthquake on Indonesia's Sulawesi island has jumped to 56, authorities said on Sunday, with thousands left homeless as rescuers raced against time to find anyone still alive under mountains of rubble.

Raditya Jati, spokesman for Indonesia's National Disaster Management Agency, said the number of injured remained at 826, including 189 people suffering serious wounds in Mamuju city who have been undergoing medical treatment, and 12 others sustaining severe injuries in Majene district.

Electricity is now functioning again after a massive blackout in Mamuju city, and parts of the facility have also recovered in Majene district, while repairs are underway, Jati said.

Additionally, he said the main road connecting the two areas has also functioned after the jolts cut some parts of the main land-transportation infrastructure.

Hospitals were overrun after the 6.2-magnitude quake struck in the early hours of Friday, triggering panic among residents of the island, which was hit by a 2018 quake-tsunami disaster that killed thousands.

Rescuers have spent days hauling corpses from beneath crumpled buildings in Mamuju, a city of 110,000 people in West Sulawesi province, where a hospital was flattened and a shopping mall lay in ruins. Others were killed south of the city.

The epicenter of the quake, which struck at 1:28 a.m. Jakarta time, was located six kilometers northeast of Majene at a depth of 10 kilometers, according to Indonesia's Meteorology, Climatology, and Geophysics Agency.

Thousands of residents fled their homes to seek safety following the quake, which was felt strongly for five to seven seconds and damaged at least 300 houses in Majene, BNPB said.

Other buildings were badly damaged, including a military command office in Majene and hotels and government buildings in Mamuju.