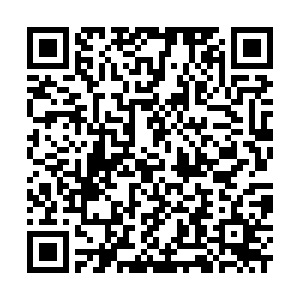 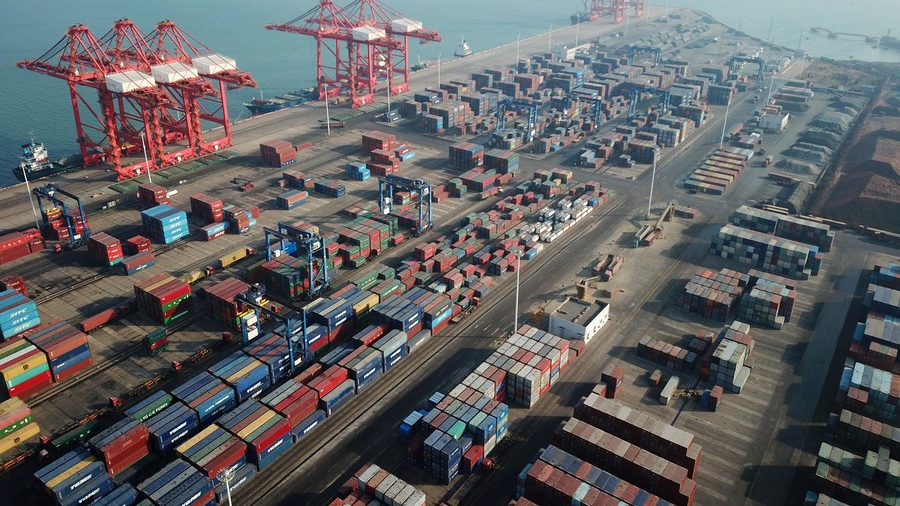 According to a study released by the British think tank Oxford Economics on Thursday, China's exports are expected to see continued growth in 2021 amid positive global economic outlook.

The study coming even as China's official data showed earlier in the day that the country's total goods imports and exports expanded 1.9 percent year on year to 32.16 trillion yuan (about 5 trillion U.S. dollars) in 2020, hitting a record high despite a worldwide slump in shipments.

In December alone, exports surged by 10.9 percent year on year in yuan terms, according to figures released by the Chinese General Administration of Customs (GAC).

"Exports ended 2020 on a positive note, registering strong y/y growth in December and for Q4 (the Fourth Quarter) as a whole," said Oxford Economics, adding that demand for high tech and other electronic products also picked up in Q4.

China emerged from the global economic and trade challenges in 2020 as the world's only major economy to have registered positive growth in foreign trade in goods, GAC spokesperson Li Kuiwen told a press conference in Beijing on Thursday.

During the first 10 months of last year, the country's foreign trade and exports accounted for 12.8 percent and 14.2 percent of the world's total, respectively, both reaching historic highs, Li said, citing data from the World Trade Organization and available national statistics.

The Oxford Economics said it believes that the outlook for exports in China remains positive, given the favorable global growth forecast, and "the return to global economic growth should underpin solid export growth in 2021."

Apart from the exports, the British think tank also said that import growth picked up in December too, resulting in faster growth in Q4 compared to the previous quarter.

"We think goods imports will expand significantly in 2021, underpinned by strong domestic demand," said the think tank, noting that it "anticipates imports of capital goods will outperform those of commodities (in 2021)."