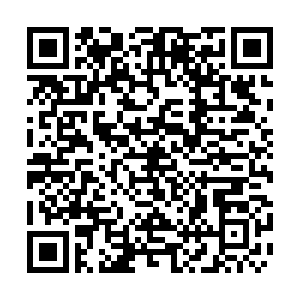 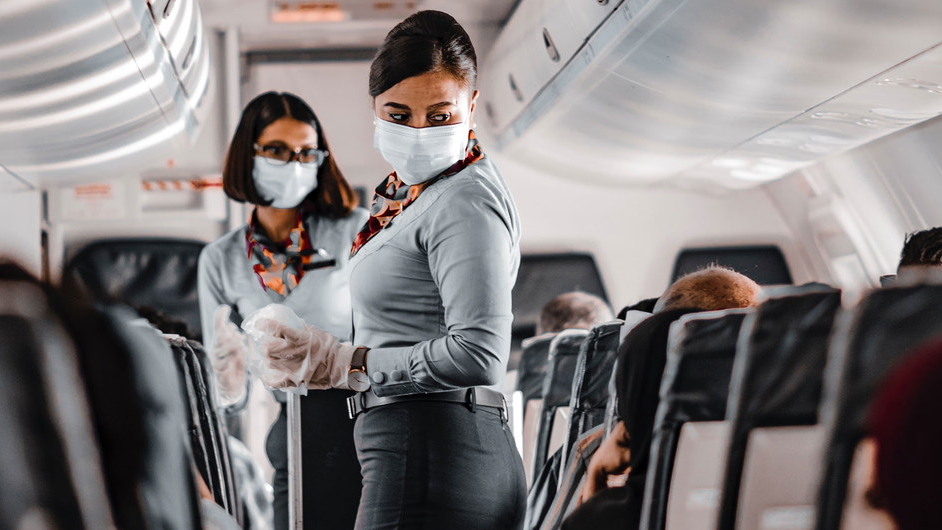 A new UN air transportation agency report confirms there was a "dramatic" fall in international air travel due to COVID-19, of around 60 percent over the course of last year, to levels last seen in 2003. /VCG

A new UN air transportation agency report confirms there was a "dramatic" fall in international air travel due to COVID-19, of around 60 percent over the course of last year, to levels last seen in 2003. /VCG

A new UN air transportation agency report confirms there was a "dramatic" fall in international air travel due to COVID-19, of around 60 percent over the course of last year, to levels last seen in 2003.

The International Civil Aviation Organization (ICAO) said on Friday, that as seating capacity fell by around 50 percent last year, that left just 1.8 billion passengers taking flights through 2020, compared with around 4.5 billion in 2019.

That adds up to a staggering financial loss to the industry of around $370 billion, "with airports and air navigation services providers losing a further 115 billion and 13 billion, respectively", said ICAO in a press statement.

As the coronavirus began its global spread, the air industry came to a virtual standstill by the end of March. Following widespread national lockdowns, by April the overall number of passengers had fallen 92 percent from 2019 levels, an average of the 98 percent drop-off seen in international traffic and 87 percent fall in domestic air travel.

There was a moderate rebound during the summer travel period, but recovery was short-lived. "Sectoral recovery became more vulnerable and volatile again during the last four months of 2020, indicating an overall double-dip recession for the year", ICAO said.

Disparity at home and abroad

The report notes "a persistent disparity between domestic and international air travel impacts resulting from the more stringent international measures in force."

Domestic travel proved more resilient and was the main driver of any glimmer of recovery to the industry, particularly in China and Russia, ICAO notes, where domestic passenger numbers have already returned to the pre-pandemic levels.

Overall, there was a 50 percent drop in domestic passenger traffic globally, while international traffic fell by 74 per cent, or around 1.4 billion passengers.

The plunge in traffic, has put the entire industry's financial liability into question said ICAO, and threatens the viability of millions of associated jobs around the world.

It has also severely impacted global tourism, given that more than 50 percent of international travellers used to reach their destinations by plane.

ICAO said that the regional breakdown in losses showed a $120 billion loss year-on-year in the Asia-Pacific region, $100 billion in Europe, $88 billion in North America, followed by $26 billion, $22 billion and $14 billion in Latin America and the Caribbean, the Middle East, and Africa, respectively.

The agency described the near term outlook as one of “prolonged depressed demand, with downside risks to global air travel recovery predominating in the first quarter of 2021, and likely to be subject to further deterioration.”

It does not expect any improvement until the second quarter of 2021, although this will still be subject to the effectiveness of pandemic management and vaccination roll out across the world.

In the most optimistic scenario, said ICAO, by June of 2021 passenger numbers will be expected to recover globally to 71 percent of their 2019 levels (or 53 per cent for international and 84 percent for domestic flights).

A more pessimistic scenario foresees only a 49 percent recovery (26 percent for international and 66 percent for domestic). ICAO will continue to provide recommendations and support for the aviation sector to weather the crisis.

Its new Guidance on Economic and Financial Measures summarizes a range of measures that can be explored by States and the industry to ease the crisis, and strengthen the industry to withstand future shocks better.