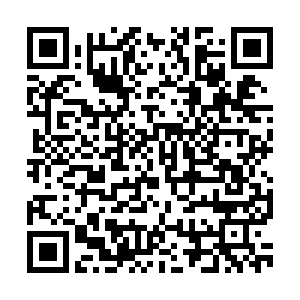 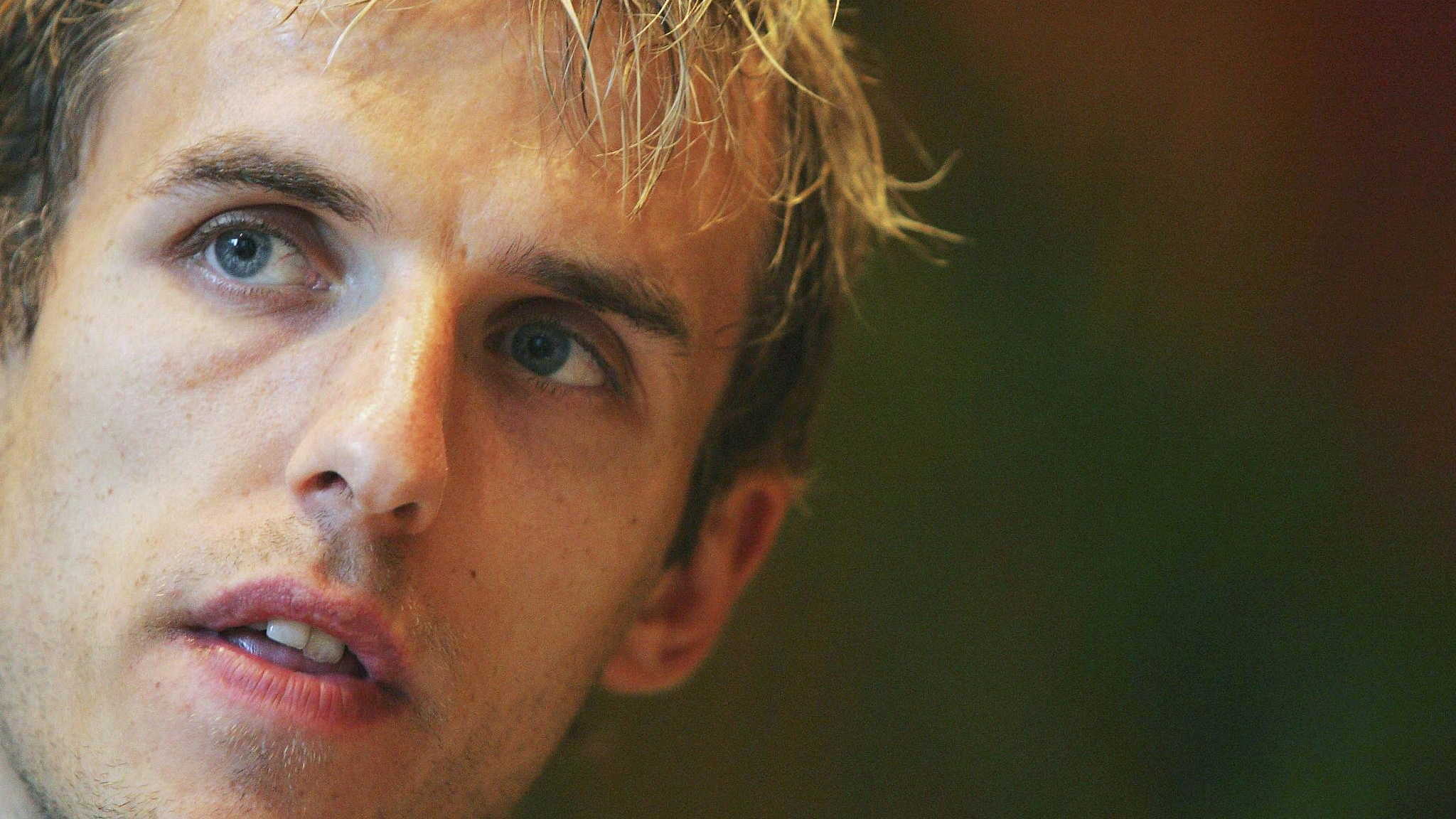 "Inter Miami CF announced today that it has named Phil Neville as its head coach ahead of the 2021 Major League Soccer season (MLS). Neville's addition to the Club is pending receipt of his work visa," the club said in a statement on its website.

Neville replaces Diego Alonso who left the position earlier this month. The 43-year-old was appointed manager of England's women's national team in January 2018 and was due to leave the role when his contract expired in July this year.

Neville said he was delighted to be offered the opportunity to lead the club as he pledged to deliver "consistent performances and a winning mentality".

"This is a very young club with a lot of promise and upside, and I am committed to challenging myself, my players and everyone around me to grow and build a competitive soccer culture we can all be proud of," Neville said.

Neville, a former teammate of Beckham at Manchester United and England, will hope to improve the fortunes of Inter which finished 10th out of 14 teams in the MLS Eastern Conference last season.

(With input from  agencies)