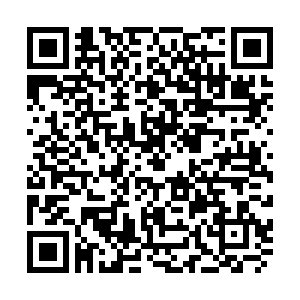 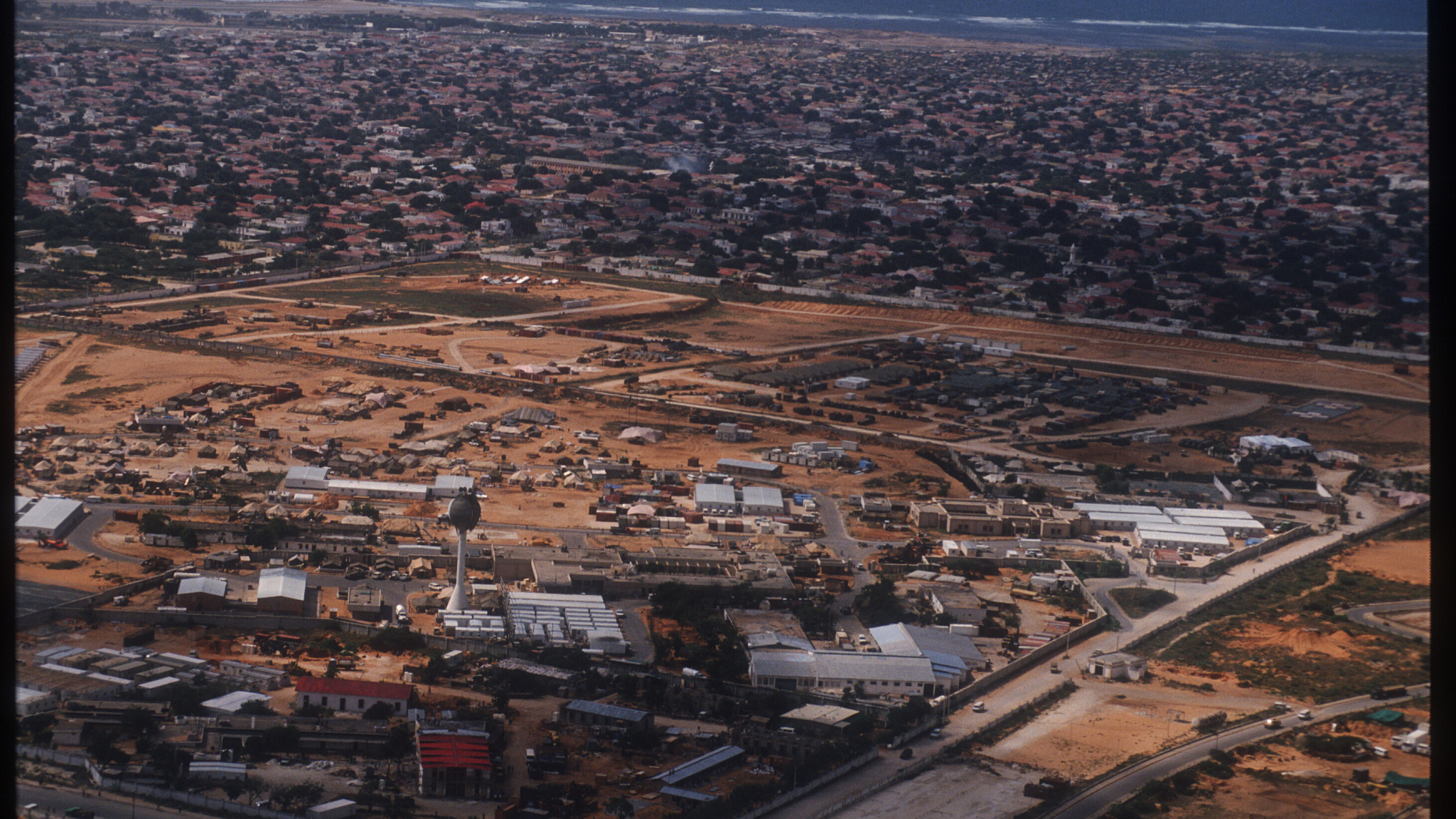 The U.S. removed its last remaining troops from Somalia over the weekend.

The withdrawal is one of the final acts of the outgoing Trump administration and was completed as part of a Trump directive to pull U.S. soldiers out of the country by mid-January.

The withdrawal comes less than a month before Somalia is set to hold a national election.

The number of U.S. military personnel in Somalia ranged from 650 to 800 people. U.S. troops supported and mentored an elite Somali unit known as the Danab "lightning" brigade.

The U.S. military, through an aggressive campaign of airstrikes, has helped Somalia battle the al-Qaeda-linked terrorist group, al-Shabaab.

Several experts on the region say the U.S. troop withdrawal could not have come at a worse time. They say al-Shabaab is becoming stronger and bolder as it continues to attack military targets throughout the country, including in the capital, Mogadishu.

Even U.S. assessments say Somalia's government forces are not ready to take over responsibility for the country’s security, especially as a 19,000-strong multinational African Union force is also set to withdraw by the end of this year.

The U.S. vowed to continue to engage Somali forces and maintain pressure against al-Shabab despite the troop withdrawal.

U.S. Africa Command spokesman Col. Chris Karns says the troops are being moved from Somalia to other African countries such as neighboring Kenya and Djibouti, home of the only permanent U.S. military base in Africa, but would not say how many are going where.

He also said it would be inappropriate to speculate whether incoming U.S. president, Joe Biden would reverse the troop withdrawal.