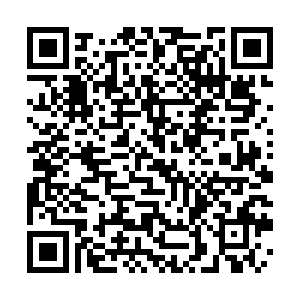 Malawi joined Lesotho in suspending its football league due to a surge in the number of coronavirus infections. /VCG Image

Malawi joined Lesotho in suspending its football league due to a surge in the number of coronavirus infections. /VCG Image

Malawi became the latest African country to suspend its top flight football league due to a second wave of the coronavirus pandemic resulting in a spike in the number of infections and deaths in the country.

Earlier this month, Lesotho's football association announced the immediate suspension of football activities in the country due to a surge number of reported coronavirus cases.

Unlike the rest of Africa, Malawians had been going on with their normal routines after a court ruling in April last year stopped the government from confining citizens to limit the spread of COVID-19.

However, a surge in cases this month, which also saw the deaths of two Cabinet ministers who had contracted COVID-19, prompted President Lazarus Chakwera to declare a state of emergency and impose tougher restrictions in the country.

One of the new restrictions announced by the government prohibits public gatherings of more than 50 people making it “impossible” to stage a professional match, the statement added.

"With the new FIFA five substitutes rule, players are already 20 per team (40) plus seven technical officers (14) thus the total number of teams on the pitch is at 54 already."

"This excludes match officials, the media, paramedics, stewards and Police. With the new laws in place, it is therefore, impossible to have a match played under minimum requirements."

SULOM, which vowed to adhere to the health protocols, advised all its stakeholders to do the same to contain the spread of the deadly virus.

In March last year, Malawi also suspended its top league after the then president, Peter Mutharika, declared a state of disaster and, among other things, limited public gatherings, including football matches, to 100 people.