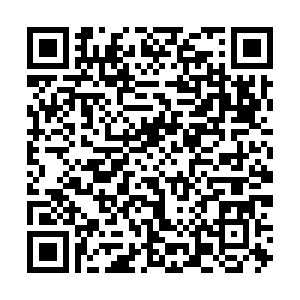 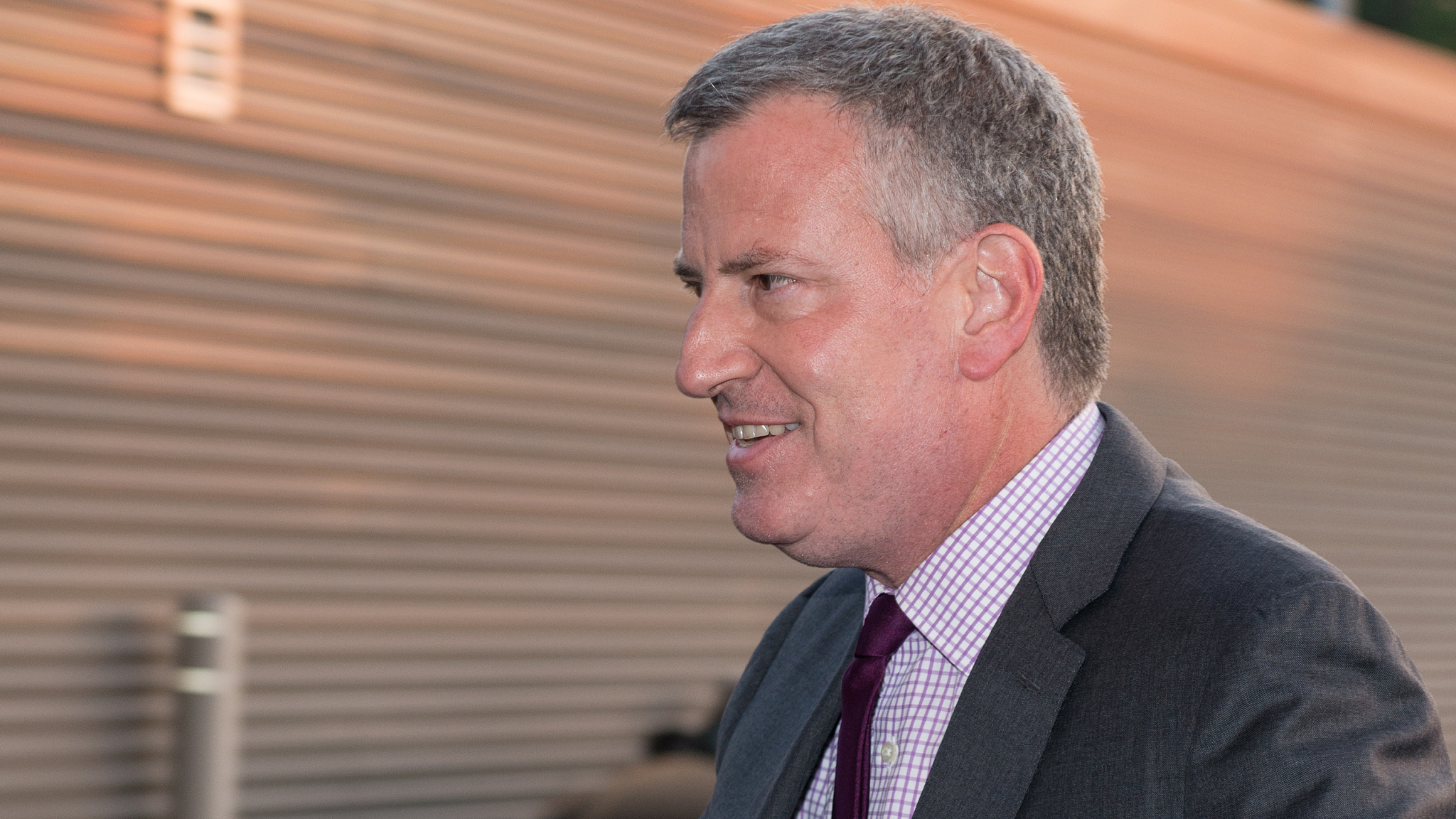 The mayor of New York City Bill de Blasio on Tuesday warned that the city could run out of COVID-19 vaccine doses by Thursday unless it receives more doses.

De Blasio, who spoke during a coronavirus briefing, said the city needed a "massive resupply" of vaccine doses as authorities had planned to do as many as 300,000 vaccinations this week alone.

De Blasio said there was a small supply of about 53,000 doses coming in on Tuesday meaning the city only had about 116,000 doses left for the week.

"We will have literally nothing left to give as of Friday," de Blasio said.

"What does that mean? It means that if we do not get more vaccine quickly, a new supply of vaccine, we will have to cancel appointments and no longer give shots after Thursday for the reminder of the week at a lot of our sites."

A total of 455,737 vaccine doses have been administered in the city so far, according to de Blasio.

De Blasio appealed to the state and federal governments and manufacturers to do their best to ensure the vaccines are rolled out quickly. He noted that authorities had the ability to vaccinate a greater number of people but needed the vaccine to go with it.

"There are so many people ready to be vaccinated. We need the vaccine to reach all the New Yorkers who, right now, they put their arms out and get the shot," he said.

De Blasio further outlined five principles which will govern the city's vaccination program to create efficiency and ensure everyone is reached.

He also expressed confidence that the incoming administration of President-elect Joe Biden will do a lot to improve the situation and give issues around the pandemic greater attention.

"I am very hopeful the Biden administration is going to fix a lot of this. They are just coming in to office, of course. It is going to take time but their commitment is there and I appreciate that deeply."