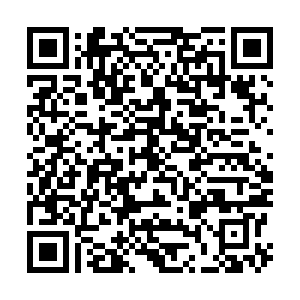 McConnell made the comments during the first full convening of the Senate since the January 6 incident which left at least five people, including a Capitol police officer, dead.

"The mob was fed lies. They were provoked by the president and other powerful people, and they tried to use fear and violence to stop a specific proceeding of the first branch of the federal government which they did not like," McConnell said.

"But we pressed on, we stood together and said an angry mob would not get veto power over the rule of law in our nation, not even for one night. We certified the people's choice for their 46th president."

That incident saw the House vote to impeach Trump by 232 votes to 197 with 10 Republicans voting along with the Democrats. It marked the first time in American history that a president had been impeached twice.

McConnel had previously said the earliest the Senate could consider impeachment would be January 19, a day before Trump leaves office and President-elect Joe Biden is inaugurated.

Reports indicate McConnell told colleagues he is yet to decide on how he would vote on the article of impeachment against Trump.

Trump, who is accused of fanning the violence through his rhetoric, denied any wrongdoing over the incident as he told reporters people thought what he said was "totally appropriate".

McConnell added that there will be a "safe and successful" inauguration ceremony at the Capitol and the representatives will continue with their work serving the people and tackling the serious challenges the country is facing, particularly the coronavirus pandemic.

His reassurance came in the wake of defence authorities in the country expressing concerns over an insider attack or other threat from service members involved in securing the inauguration.

These worries forced the Federal Bureau of Investigations to vet all of the 25,000 National Guard troops who have been deployed to Washington for the event.