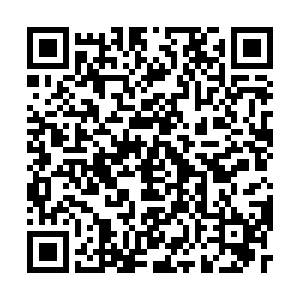 The UK on Tuesday recorded its highest daily figure for COVID-19-related deaths since the outbreak began in the country.

It is also a sharp increase of more than 1,000 deaths compared to the 599 reported on Monday (an increase of almost 170 percent).

The PHE also reported there were 33,355 new confirmed cases down from the 37,535 cases reported on Monday.

A total of 4,266,577 people have also received the first dose of a vaccine, the PHE added.

The UK is the fifth worst-affected country in terms of both infections and deaths and is experiencing a resurgence in infections driven by a new strain which is spreading quicker than others.

According to data from the Johns Hopkins University, the UK has reported more than 3.4 million confirmed cases and more than 90,000 deaths.