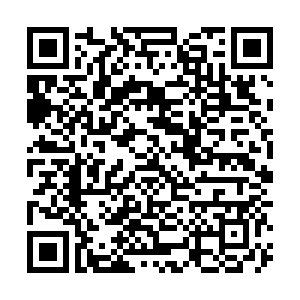 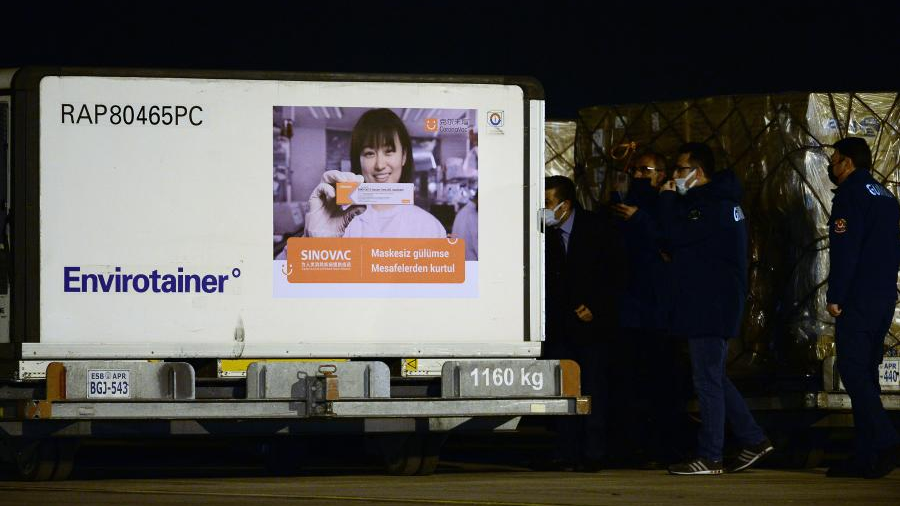 While the development and approval of safe and effective vaccines less than a year after the emergence of COVID-19 is a stunning achievement, Africa is in danger of being left behind as countries in other regions strike bilateral deals, driving up prices.

As of early this week 40 million COVID-19 vaccine doses have been administered in 50 mostly high-income countries. However, in Africa, Guinea is the sole low-income nation to provide vaccines and to date these have only been administered to 25 people. Seychelles, which is a high-income country, is the only one on the continent to start a national vaccination campaign.

“We first, not me first, is the only way to end the pandemic. Vaccine hoarding will only prolong the ordeal and delay Africa's recovery. It is deeply unjust that the most vulnerable Africans are forced to wait for vaccines while lower-risk groups in rich countries are made safe," said Dr Matshidiso Moeti, the World Health Organization (WHO) Regional Director for Africa. "Health workers and vulnerable people in Africa need urgent access to safe and effective COVID-19 vaccines.”

The COVAX Facility – which is co-led by the Coalition for Epidemic Preparedness Innovations (CEPI), Gavi, the Vaccine Alliance, and WHO – has secured 2 billion doses of vaccine from five producers, with options for over 1 billion more doses.

In Africa, the coalition has committed to vaccinating at least 20 percent of the population by the end of 2021 by providing a maximum of 600 million doses based on two doses per individual disbursed in phases. An initial 30 million doses are expected to start arriving in countries by March with the aim of covering 3 percent of the general population, prioritizing mainly healthcare workers and other priority groups and then expanding to cover additional vulnerable groups, such as the elderly and those with pre-existing conditions.

The COVAX initiative has raised US $6 billion in pledges but needs an additional US $2.8 billion in 2021 and WHO and partners are urging countries and donors to contribute and help end the pandemic globally.