Download
Pelosi to deliver article of impeachment against Trump on Monday: Schumer
CGTN 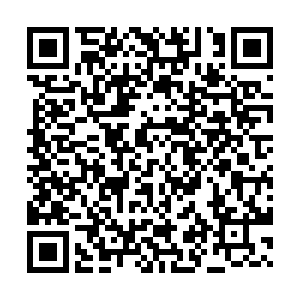 "I have spoken to Speaker Pelosi who informed me that the articles will be delivered to the Senate on Monday," Schumer said.

Republicans had suggested postponing the trial until mid-February in order to give the legal team time of Trump adequate time to prepare its defense.

However, the comments by Schumer imply the trial will start next week.

"The Senate will also conduct a second impeachment trial for Donald Trump. I have been speaking to the Republican leader about the timing and duration of the trial, but make no mistake, a trial will be held in the United States Senate and there will be a vote whether to convict the president."

According to the Constitution, the trial is to commence the afternoon after the articles are delivered to the Senate.

Trump is accused of encouraging rioters who attacked the U.S Capitol on January 6 leaving at least five people, among them a Capitol police officer, dead.

That incident saw the House vote to impeach Trump by 232 votes to 197 with 10 Republicans voting along with the Democrats. It marked the first time in American history that a president had been impeached twice.