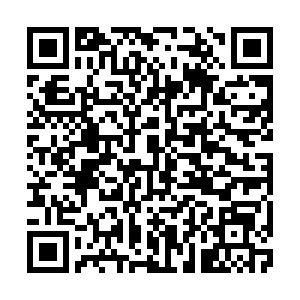 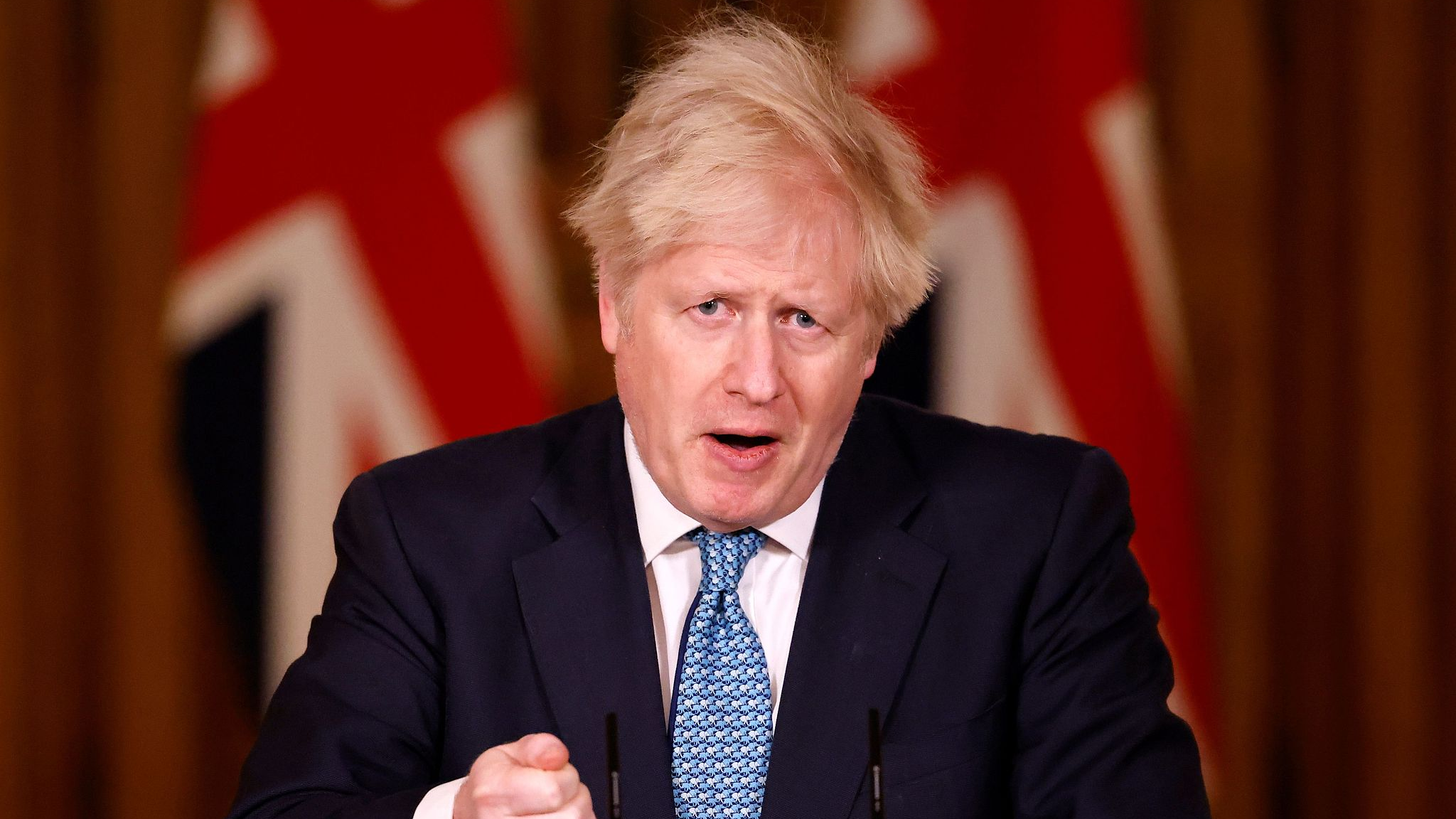 UK Prime Minister Boris Johnson on Friday revealed that there is some evidence that the UK COVID-19 variant is more deadly than others.

"We've been informed today that in addition to spreading more quickly, it also now appears that there is some evidence that the new variant, the variant that was first identified in London and the southeast, may be associated with a higher degree of mortality," Johnson said during a televised address from Downing Street.

The UK is experiencing a resurgence in infections driven by the new strain which is spreading quicker than others.

Johnson acknowledged that the impact of the new variant was behind the immense pressure the National Health Service (NHS) was experiencing.

"It's more important than ever that we all remain vigilant in following the rules and that we stay at home, protect the NHS and, thereby, save lives," Johnson added.

Johnson also noted that the vaccines currently in use were effective against the old and new coronavirus variants. He said the UK remained on course to achieve its target of offering a first vaccine to everyone in the top four priority groups by mid-February.

Vallance added that the new variant did not have a difference in terms of age distribution.

He also noted that with anyone who had tested positive, there was evidence of an increased risk in those who have the new variant compared to the old virus.

"Now that evidence is not strong, it is a series of different bits of information that come together to support that."