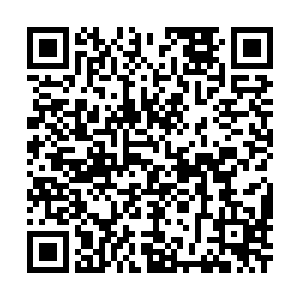 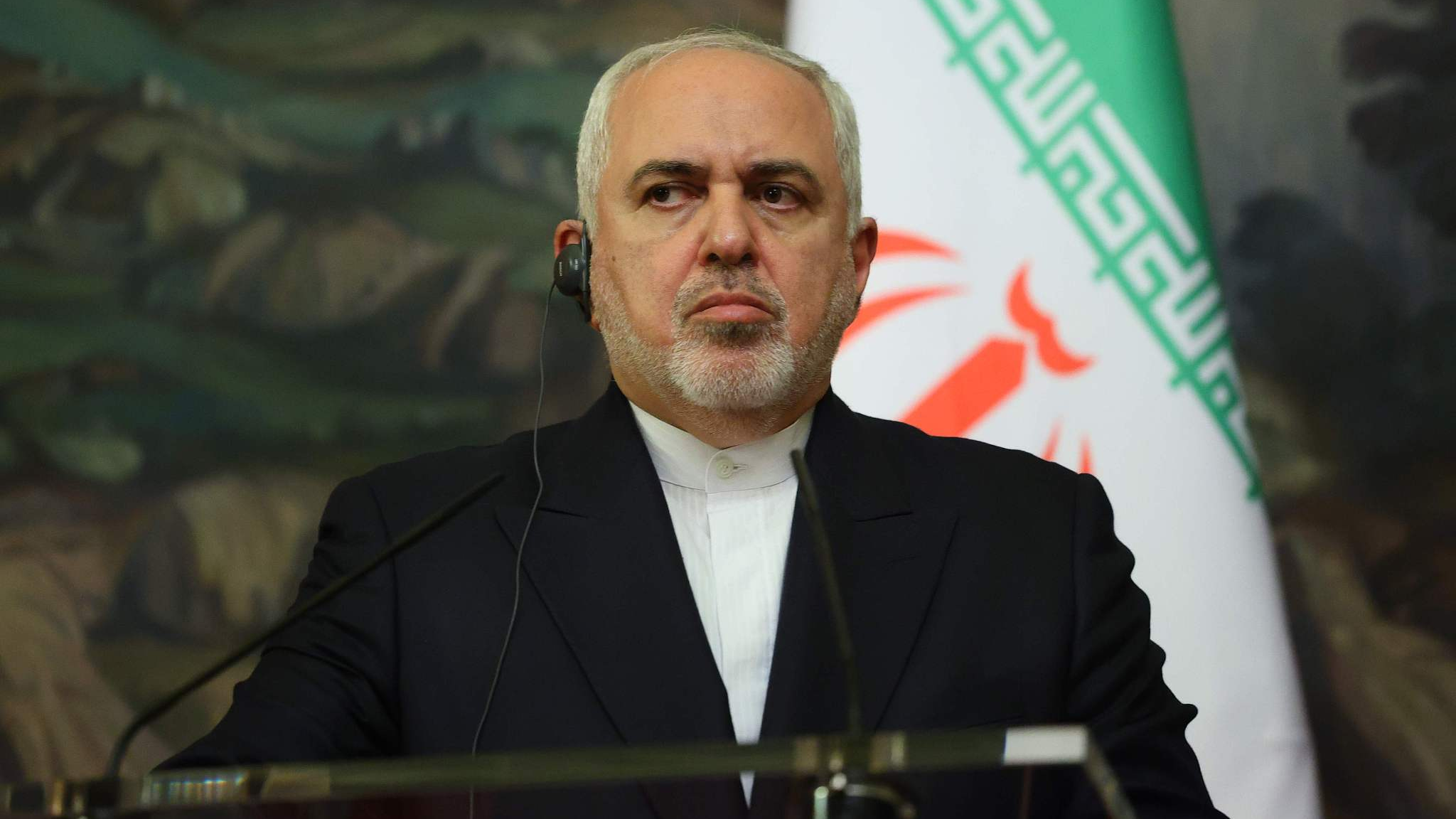 Zarif added that Iran will undertake to undo all the gains it has made following the U.S. withdrawal from the agreement if the sanctions are lifted.

"The administration should begin by unconditionally removing, with full effect, all sanctions imposed, reimposed, or relabeled since Trump took office. In turn, Iran would reverse all the remedial measures it has taken in the wake of Trump's withdrawal from the nuclear deal," Zarif said.

Former U.S. President Donald Trump withdrew from the nuclear deal in 2018 and Iran retaliated by gradually violating its key limits, increasing its stockpile of low enriched uranium, enriching uranium to higher levels of purity and installing centrifuges in ways prohibited by the agreement.

Zarif's comments echoed those previously made by Iranian President Hassan Rouhani who also appealed to Biden return to the nuclear deal and lift sanctions imposed by the Trump administration.

Zarif, however, cautioned that a decision would have to be made as to whether the U.S. would take its original place in the agreement.

"The remaining signatories to the deal would then decide whether the United States should be allowed to reclaim the seat at the table that it abandoned in 2018. International agreements are not revolving doors, after all, and it is not an automatic right to return to a negotiated agreement—and enjoy its privileges—after one simply leaves on a whim."

Biden, who has set about reversing some of the policies of the Trump administration, had previously said that if Iran resumed strict compliance with the 2015 agreement, the U.S. would too.