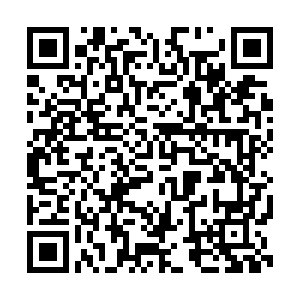 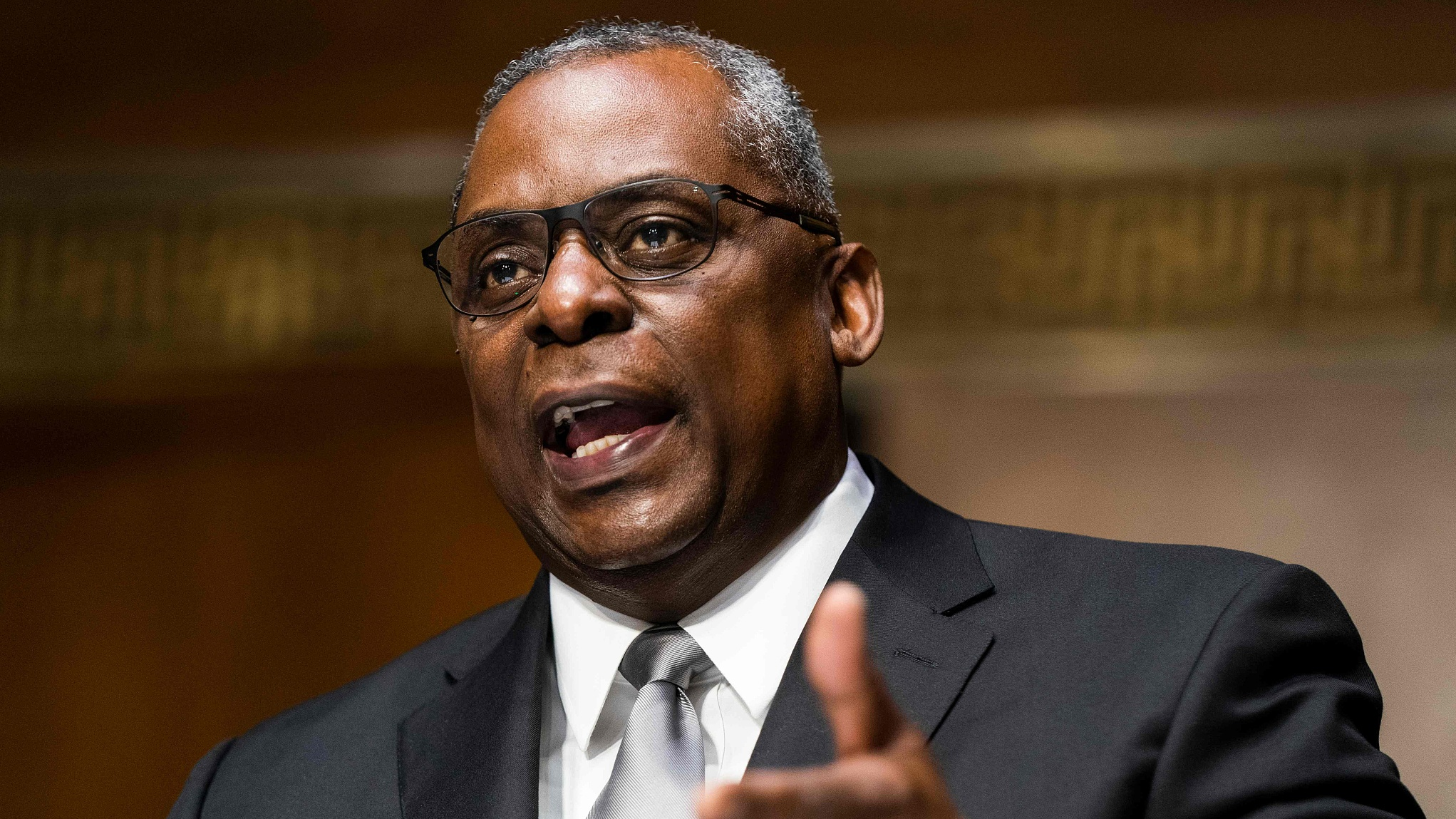 Retired General Lloyd Austin testifies before the Senate Armed Services Committee during his conformation hearing to be the next Secretary of Defense. /VCG Image

Retired General Lloyd Austin testifies before the Senate Armed Services Committee during his conformation hearing to be the next Secretary of Defense. /VCG Image

The two votes against Lloyd's confirmation were by Republican Senators Mike Lee of Utah and Josh Hawley of Missouri.

Lloyd was granted a waiver to serve by both Houses of Congress as he had not waited seven years after active-duty service before taking the job.

Lloyd retired from the military four years ago, a period considered too recent under American law and for the likes of several members of Congress. He had served more than 40 years in the Army.

Senate Minority Leader Mitch McConnell called on the Senate to "pause and reflect" on the fact that Congress had granted waivers to both the Trump and Biden administrations to confirm defense secretaries.

The National Security Act of 1947 created the rule to ensure civilian control over the military is maintained, but also allows a waiver if legislators in both the House and the Senate approve.

He becomes only the third head of the Pentagon to serve after receiving a waiver.