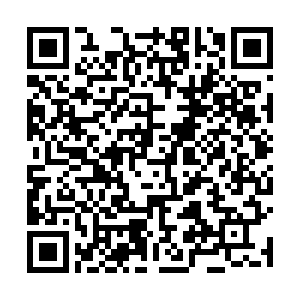 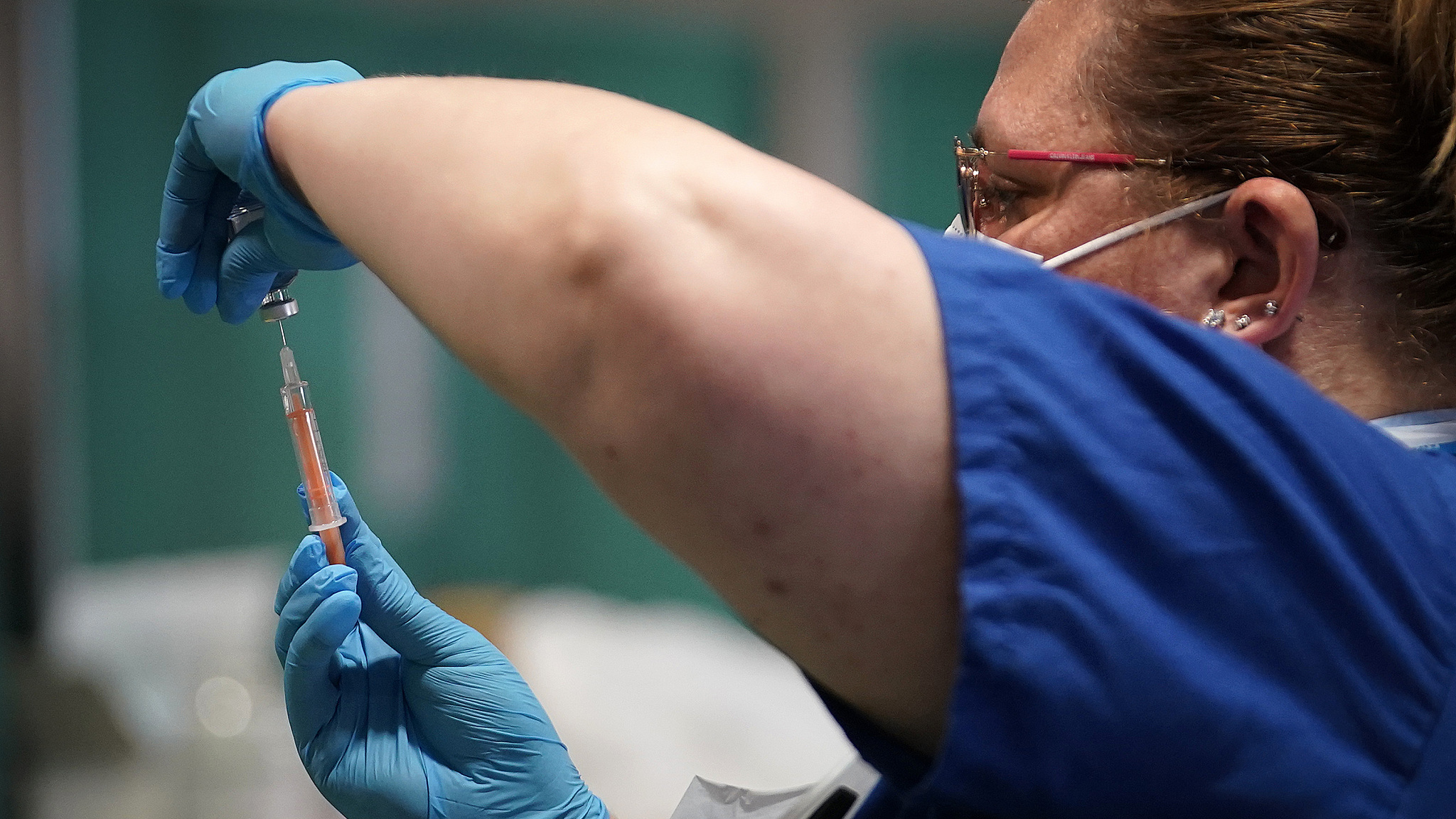 The UK on Friday reported 1,401 more COVID-19-related deaths pushing the nationwide death toll to 95,981, according to government data.

The latest daily figure represents an increase of 8.6 percent from that of Thursday when 1,290 deaths were reported.

The government also reported an additional 40,261 infections. According to data from the Johns Hopkins University, the UK has reported more than 3.5 million confirmed cases.

The UK is the fifth worst-affected country in terms of both infections and deaths and is experiencing a resurgence in infections driven by a new strain which is spreading quicker than others.

Meanwhile, the Department of Health said that a total of 5,383,103 people had received their first dose of a COVID-19 vaccination, as of January 22.

A further 466,796 people have also received their second vaccination against the deadly virus.

Health Secretary Matt Hancock told lawmakers that 63 percent of care home residents have now been vaccinated, adding that early indications are that COVID-19 vaccines can deal with some of the newer variants of the virus.