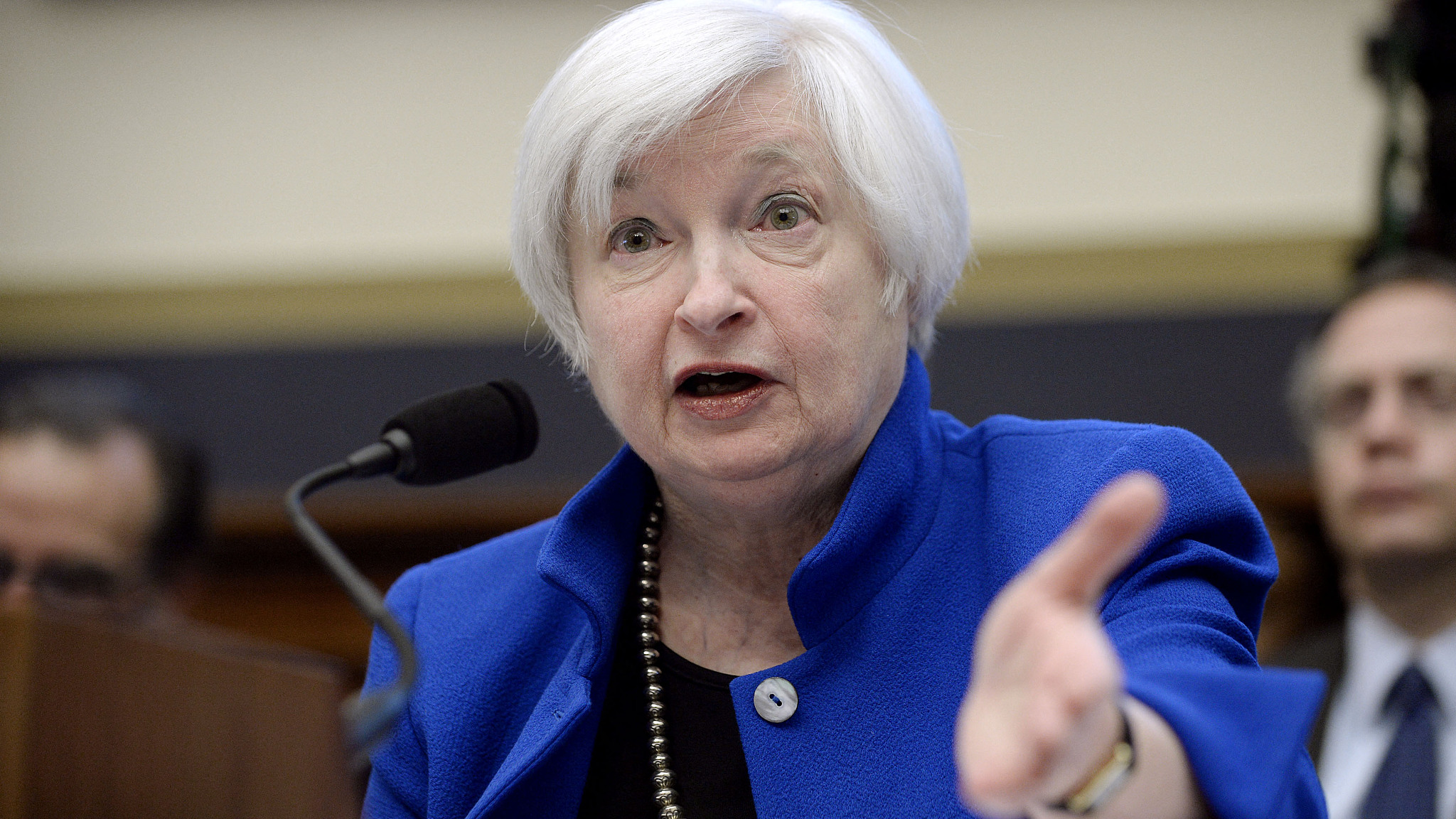 Former Federal Reserve chair Janet Yellen moved a step closer to becoming the first woman to hold the office of Treasury Secretary after the Senate Finance Committee approved her nomination earlier on Friday.

Yellen secured 26 votes with no objections with the Biden administration hoping for a quick confirmation vote in order to constitute top members of his economic team ahead of a proposed $1.9 billion COVID-19 relief plan.

Democratic Senator Ron Wyden, who is also the incoming chairman of the Finance Committee, said he hoped to get Yellen's nomination approved by the entire Senate later on Friday.

Though the Republican Party's committee members had voiced opposition to some of the policies advocated for by Yellen and the current administration, they were in agreement that it was vital to allow President Joe Biden to put together his economic team quickly.

Yellen's confirmation will top a slate of economic officials who would break racial and gender barriers in the U.S. government. She would be joined in the executive branch by the first African Americans to serve as her deputy and as head of the White House economic council, as well as the first South Asian in a key budget role.

The 74-year-old, who also made history as the first female Federal Reserve chief from 2014 to 2018, will be tasked with helping the U.S. economy recover from the sharp downturn in growth and mass layoffs caused by the COVID-19 pandemic.