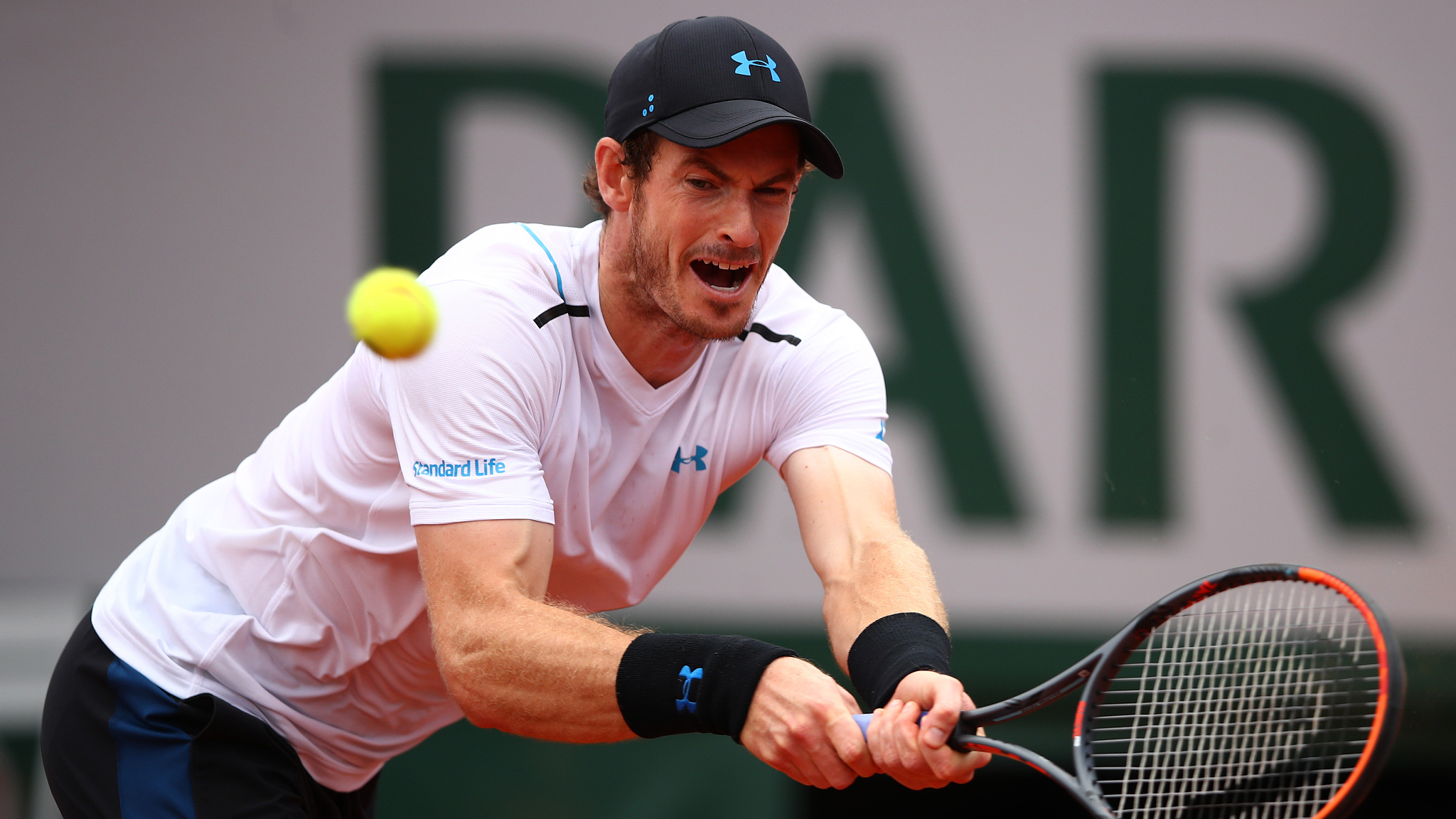 Three-time Grand Slam winner Andy Murray has withdrawn from this year's Australian Open after failing to find a "workable quarantine" due to a positive test for COVID-19 earlier this month.

Murray, 33, planned to take a chartered flight to Melbourne last week but had to go into quarantine instead after receiving a positive test result for COVID-19 ahead of his trip.

Despite the setback, Murray had expected to make his journey on a later date while the Australian Open starts on February 8.

"We've been in constant dialogue with Tennis Australia to try and find a solution which would allow some form of workable quarantine, but we couldn't make it work," Murray was quoted by British media.

Due to a lingering pelvic injury, Murray missed several competitions in the past two years and the former world number one is currently 123rd in the latest ATP world ranking.

As a five-time runner-up of the Australian Open, Murray was awarded a wildcard for this year's competition.