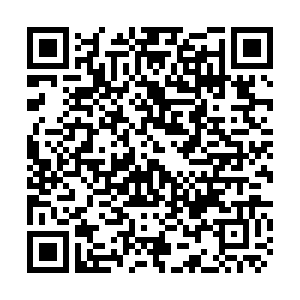 Iran's Minister for Foreign Affairs Javad Zarif said Iran may cooperate with the United States on issues relating to oil and security in the Gulf, however, that will not be extended to Israel.

Zarif said though Iran is ready to cooperate in those fields, it will not allow the U.S. to interfere in its internal affairs.

"In my personal opinion, we should define our relationship with the United States: To tell the U.S. that 'we will not cooperate with you on the issue of Israel and we will disagree with you,'" Zarif told Etmad newspaper in an interview.

He added that Iran believed the foreign presence in the Persian Gulf causes insecurity and the U.S. "should not be there".

Zarif's comments follow those he made earlier this week urging U.S. President Joe Biden to "unconditionally" lift U.S. sanctions imposed on his country to help the U.S. salvage the 2015 nuclear deal.

Biden had previously said that if Iran resumed strict compliance with the 2015 agreement, the U.S. would too.

Under the administration of Trump, relations between the U.S. and Iran deteriorated seriously.

The two countries have twice come to the brink of war since June 2019, especially following the killing of top Iranian general Qassem Soleimani.

However, there is renewed optimism that relations between the two countries may be repaired under the Biden administration.