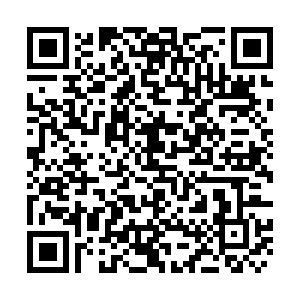 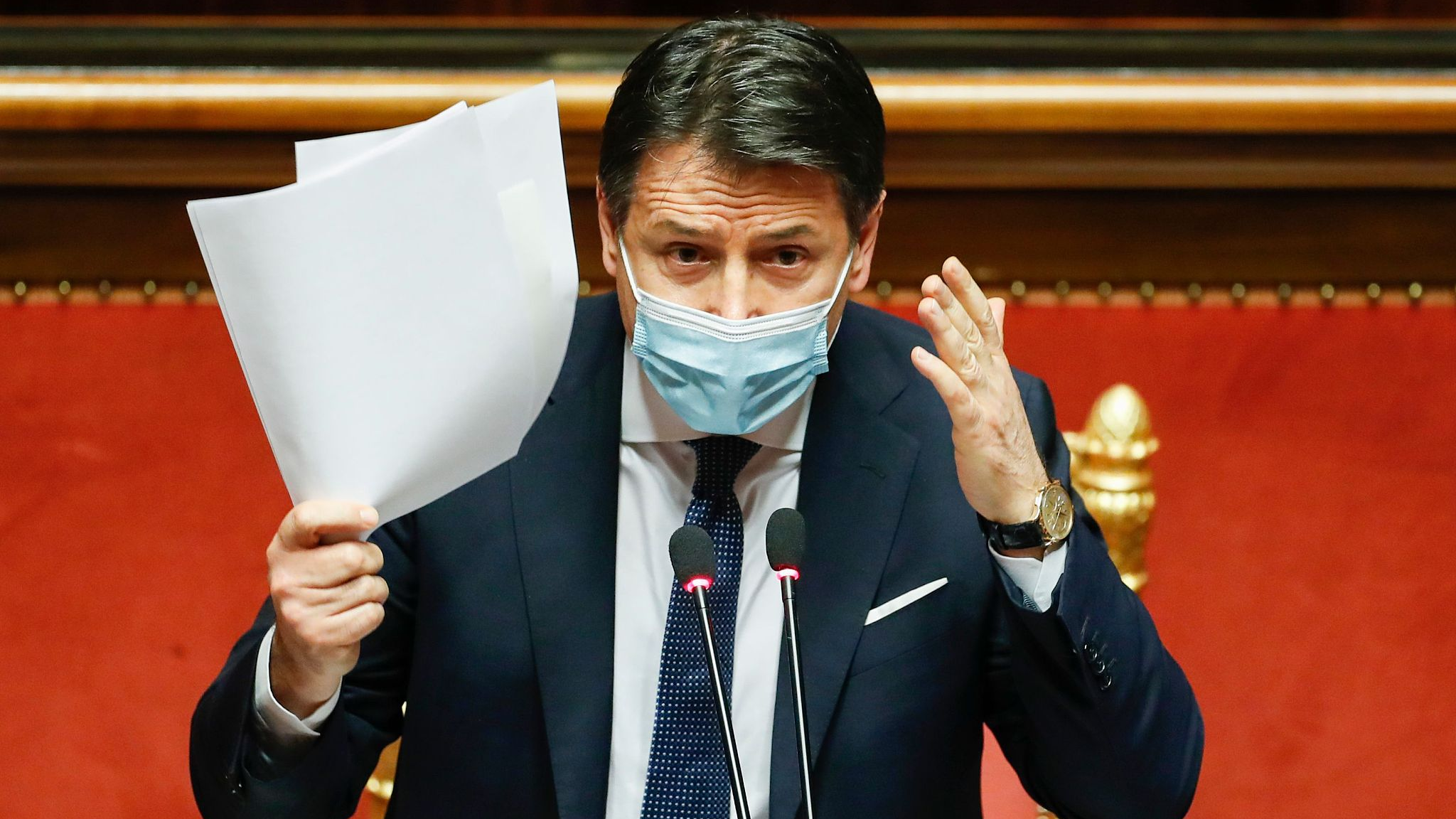 Italy on Saturday said it would implement countermeasures following delays to coronavirus vaccine deliveries which it termed as "unacceptable".

He added Italy would take active steps to react to the developments.

In a post on Facebook, Conte said the delays were causing "enormous damage" to Italy and other countries. "This is unacceptable," Conte wrote, Reuters reported.

Pfizer last week said it was temporarily slowing supplies to Europe to implement manufacturing changes that would increase its output.

Meanwhile, on Friday, a senior official, who spoke to Reuters, said AstraZeneca told the European Union it will slash deliveries of its COVID-19 vaccine to the bloc by 60 percent due to production problems.

Franco Locatelli, the head of Italy's higher health council, said earlier on Saturday that Italy may have to reconsider its entire vaccination programme if supply problems persisted.

Locatelli added Italy has had to cut its daily roll out of COVID-19 shots by more than two-thirds.

On Saturday, Italy reported 13,331 new confirmed coronavirus cases and 488 deaths. Italy has reported the second-highest toll in Europe after the UK and the sixth-highest in the world.