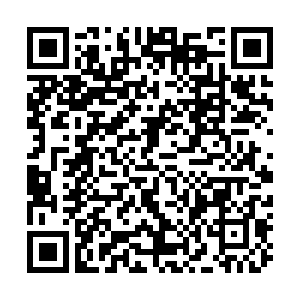 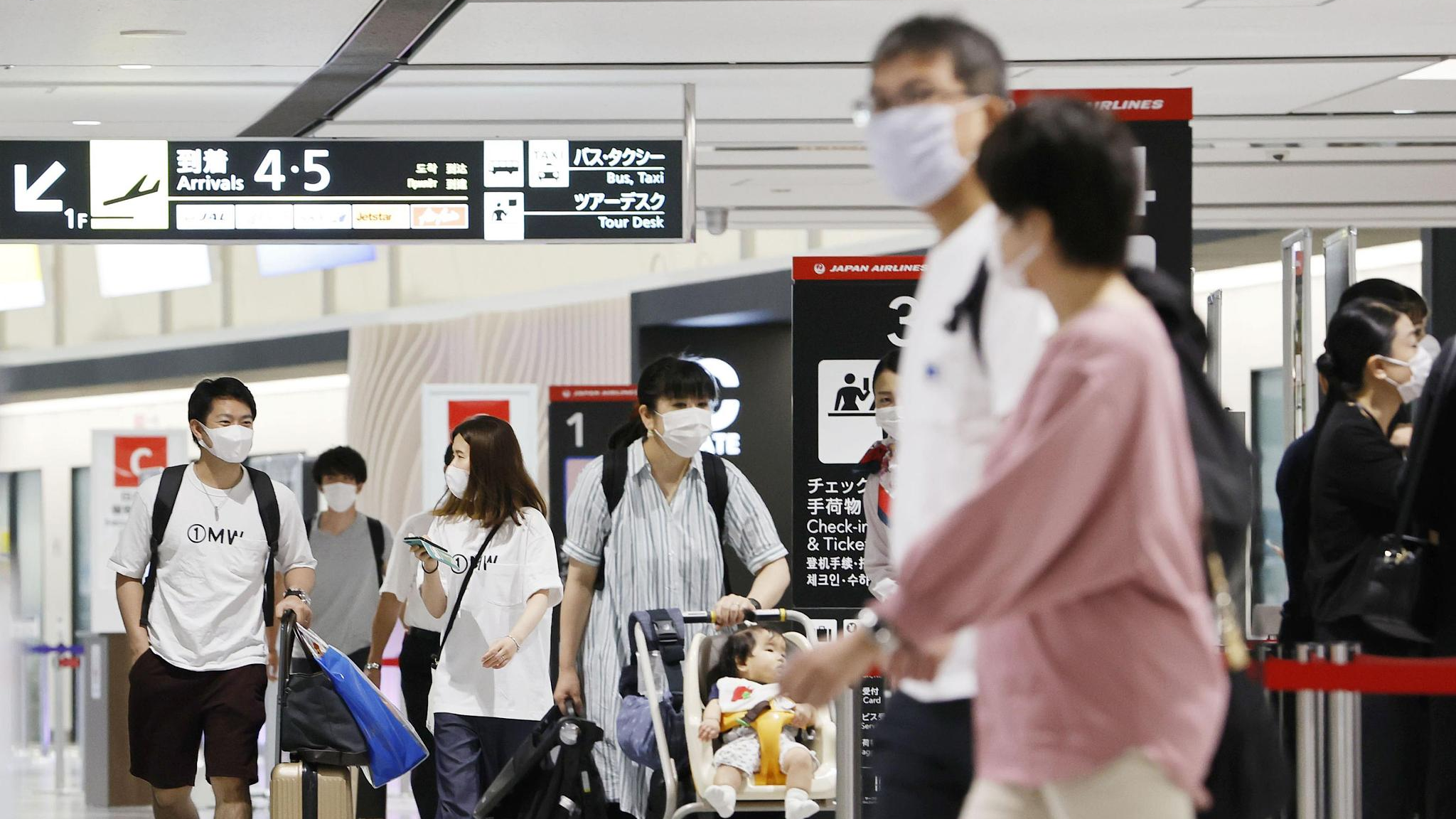 Japan's COVID-19 death toll topped 5,000 with total cases surpassed 360,000 on Saturday as the country struggles to contain the resurgence of infections, according to the latest figures from the health ministry and local authorities.

As the number of infections continues to surge across the country, the pace of deaths is accelerating.

By prefectures, Osaka has the highest number of deaths with 812, followed by Tokyo's 770 and Hokkaido's 561.

As of Saturday night, the confirmed COVID-19 cases in Japan increased by 4,717 to 361,733, the latest figures showed. The nationwide death toll from the pneumonia-causing virus currently stands at 5,077, with 83 new fatalities reported Saturday.

The health ministry also said there are currently 1,009 patients considered severely ill being assisted with ventilators or treated in intensive care units.

In Tokyo, the epicenter of Japan's outbreak, 1,070 new cases were reported on Saturday, exceeding 1,000 for the 11th straight day, with the cumulative total reaching 92,904, the highest among the country's 47 prefectures.

The latest wave of infections has forced Prime Minister Yoshihide Suga to declare a state of emergency in 11 prefectures, including Tokyo, Osaka and Kyoto, earlier in the month.

Under the declaration, the government has asked people to stay home as much as possible and bars and restaurants to shorten business hours, although there is currently no penalty for those who do not comply with the requests.

According to the Ministry of Health, Labor and Welfare, the number of weekly infection cases in 10 prefectures has reached Stage 4, the worst level on the government's four-point scale.

Among the 10 prefectures, nine are under the state of emergency and the other is the southern island prefecture of Okinawa.

With numbers of seriously ill patients being updated almost daily, medical professionals have warned that the medical system may collapse and that they will have to abandon some patients they could have treated because of a shortage of hospital beds.

As of Wednesday, the number of deaths in the country stood at about 4,300, or 1.3 percent of the total number infected, said the ministry.

As Japan prepares to start vaccinating the population in late February, a poll showed on Saturday that 38, or 80 percent of the country's 47 prefectural capitals are unsure whether they have enough doctors and nurses to do the job.

The survey, conducted by Kyodo News, showed that 30 capital cities listed securing vaccination sites such as gymnasiums as a major challenge for the planned vaccinations.

Japan's vaccination process is slated to begin with medical workers, then people aged 65 or older from late March, followed by people with preexisting conditions and those caring for the elderly.

Around 10,000 medical workers are in line to get the free inoculations first, followed by 50 million most at-risk people, according to government officials.

Government sources have said that the general public is expected to become eligible for vaccinations from around May.