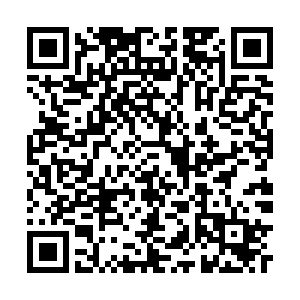 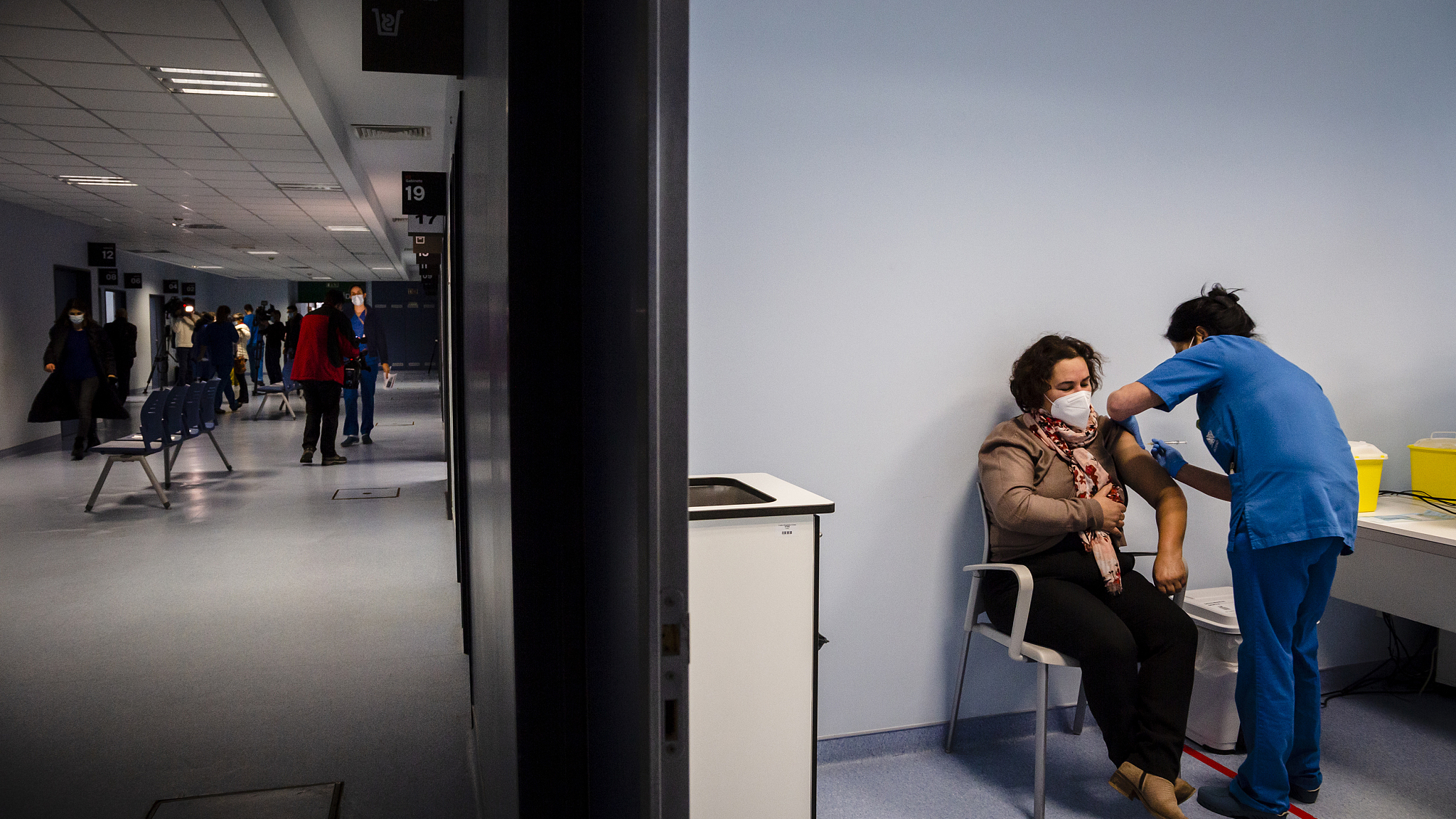 COVID-19 deaths in Portugal passed the 10,000 mark on Saturday after a record 274 fatalities were counted in the past 24 hours, according to the Directorate-General for Health (DGS).

The surge in infections and deaths in the past week, mainly attributed to the coronavirus variant first detected in Britain, has prompted the government to close schools for 15 days.

As the world is struggling to contain the pandemic, vaccination is underway in Portugal and other countries with the already-authorized coronavirus vaccines.

Meanwhile, 237 candidate vaccines are still being developed worldwide, 64 of them in clinical trials, in countries including Germany, China, Russia, Britain and the United States, according to information released by the World Health Organization on January 15.