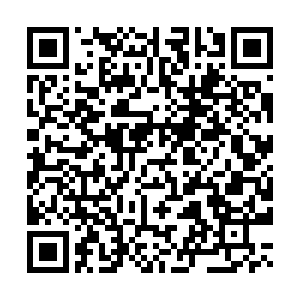 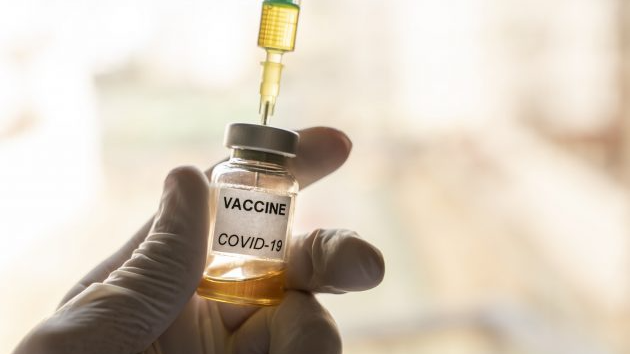 A coronavirus variant first identified in South Africa is weakening the ability of two COVID-19 vaccines to protect against the disease, according to clinical trial data, scientists said.

The scientists said this development highlighted the need to vaccinate as many people as quickly as possible.

Mid-stage trial results released by Novavax on Thursday indicated its vaccine was 50 percent effective at preventing COVID-19 among people in South Africa.

Meanwhile, Johnson & Johnson said a single shot of its coronavirus vaccine was 66 percent effective in a large-scale trial across three continents.

However, Johnson & Johnson reported significant differences by region. In the United States, where the South African variant was first reported this week, efficacy was at 72 percent, compared with just 57 percent in South Africa.

South Africa, Africa's worst-affected continent, has a potent new variant which is widespread, compared with countries in which that specific mutation is still uncommon.

"Clearly, the mutants have a diminishing effect on the efficacy of the vaccines," Dr. Anthony Fauci, director of the National Institute of Allergy and Infectious Disease, said in a briefing.

"We can see that we are going to be challenged."

The results will raise questions about how highly-effective vaccines from Pfizer Inc/BioNTech, and Moderna Inc will do against new variants.

The two vaccines showed an efficacy of around 95 percent in trials done mainly in the United States before the new variants were identified in other countries.

Another highly transmissible variant, first discovered in the UK and now in more than half of U.S. states, has been less able to evade vaccine efficacy than its South African counterpart.