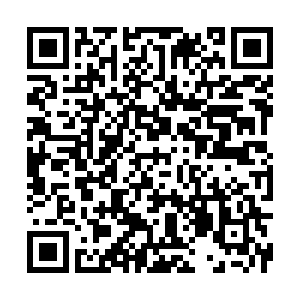 The UK move, in an attempt to turn a large number of Hong Kong people into second-class British citizens, is a blatant offence to China's sovereignty, said the spokesperson for the Hong Kong and Macao Affairs Office of the State Council, expressing firm opposition to it.

In the memorandum exchanged with China before Hong Kong's return to China in 1997, Britain declared that it would not confer the right of abode in the United Kingdom on Chinese nationals in Hong Kong holding BNO passports, the spokesperson noted.

Since last year, the British side, in violation of basic norms governing international relations, has made every effort to obstruct the formulation and implementation of the law on safeguarding national security in the Hong Kong Special Administrative Region. After its attempt failed, the British side turned to the BNO issue.

The UK's actions have seriously violated the Sino-British Joint Declaration, the spokesperson said, describing them as a breach of agreements.

China reserves the right to take further action against Britain's BNO passport policy, the spokesperson said, warning the British side against underestimating China's resolution to firmly implement the law on safeguarding national security in Hong Kong as well as the "one country, two systems" principle.