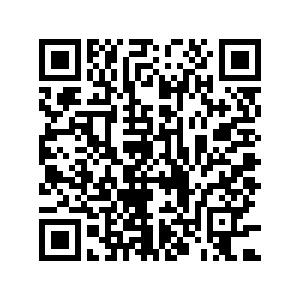 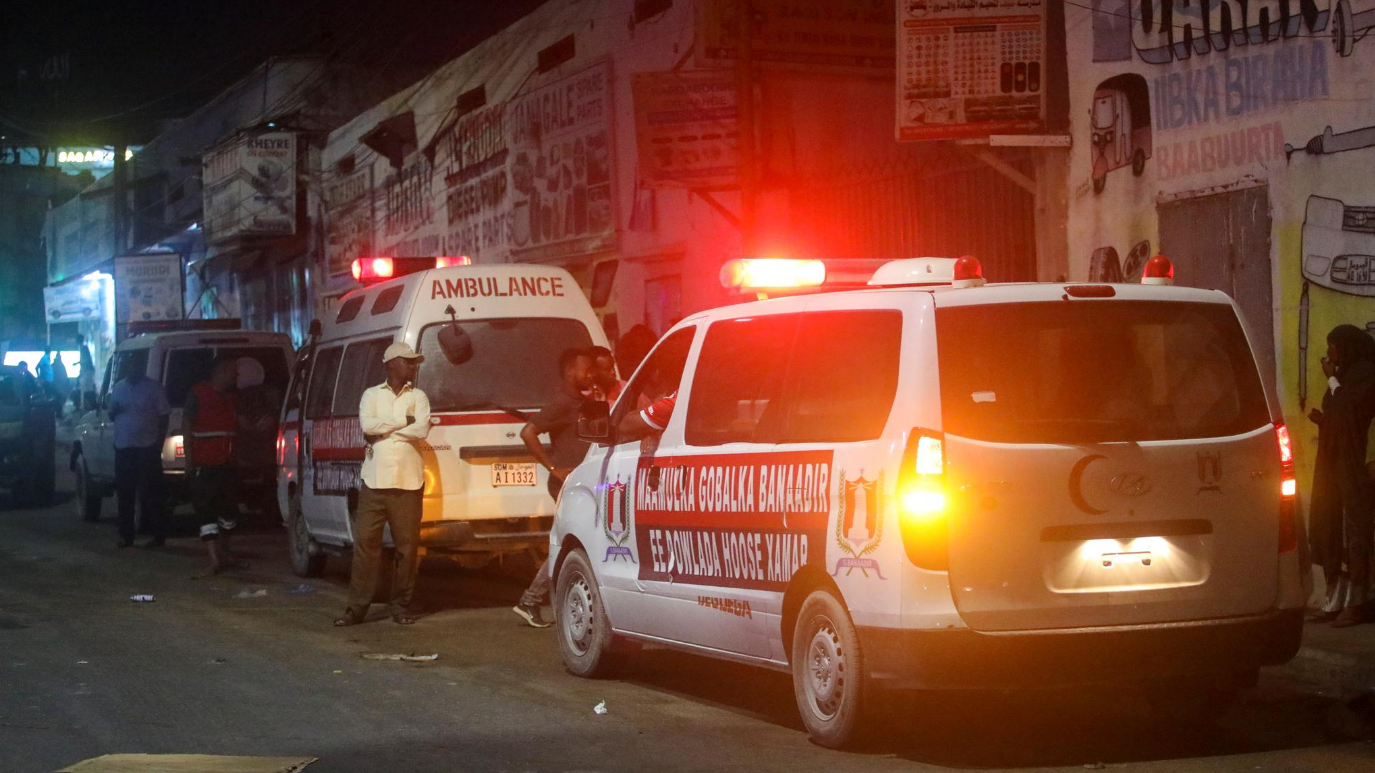 Ambulances are seen near the scene of a car bomb explosion in Mogadishu, Somali, January 31, 2021. /Reuters

Ambulances are seen near the scene of a car bomb explosion in Mogadishu, Somali, January 31, 2021. /Reuters

Nine people died in an attack at a hotel on Sunday in the Somali capital of Mogadishu. Security forces ended the assault by al Qaeda-linked Al-Shabaab fighters early on Monday, a police spokesman said.

"The operation is over now. Nine people including four attackers died and over 10 civilians were injured," Sadik Ali told reporters from the scene and via Facebook.

A suicide car bomb exploded early on Sunday evening and was followed by a shootout between Al-Shabaab militants and security forces at the Hotel Afrik. The fighting lasted into early Monday.

The police said the blast, which happened some minutes past 5 p.m., caused massive damage to business premises around the highway and plumes of black smoke, which could be seen from a distance, engulfed the area.

Witnesses said they heard several blasts near the hotel.

"A speeding car exploded near the hotel and checkpoint. The blast shook us and heavy gunfire followed," shopkeeper Ali Abdulahi told Reuters of the incident, which took place in the busy Kilometre 4 area of Mogadishu.

"I heard huge blasts at the hotel and then a huge fire followed," Ismail Ahmed, a witness told Xinhua.

The militant Islamist group al Shabaab, which is linked to al Qaeda and often carries out bombings in its war on Somalia's government, claimed responsibility via its radio station.

The Afrik Hotel is a popular hotel with government officials and located near Mogadishu airport.