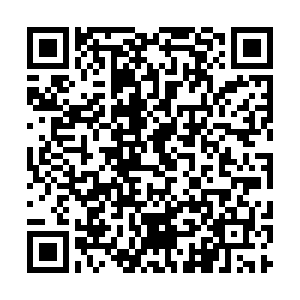 New York City was forced to reschedule all COVID-19 vaccination appointments due to take place on Monday due to a powerful incoming snow storm, a city official said on Sunday.

Mark Levine, a councilmember and chair of the Health committee, added there will be no in-person learning on Monday for the same reason.

A heavy storm is expected to hit New York City on Monday with as much as a foot of snow and gusty winds, according to weather forecasters.

Mayor Bill de Blasio said the storm will "get much worse" heading into Monday.

"We could see some beginning as early as 7pm tonight. We expect a lot of tough weather throughout Monday, maybe into the early morning hours Tuesday," de Blasio said.

"Right now, we are getting a projection as much of a total snowfall…as much as 14 to 16 inches. That is the projection right now, that could get a lot worse, and we remember a few years ago it did in the biggest snowstorm we ever had."

A statement from the city's sanitation department said it expected snowfall beginning Sunday evening and continuing in to Tuesday morning.

The department added it was "expecting significant snowfall" and its workers and equipment were prepared to handle the situation.