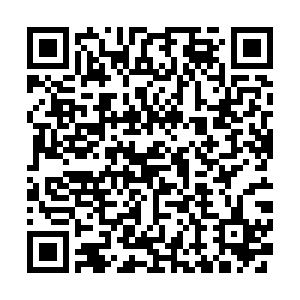 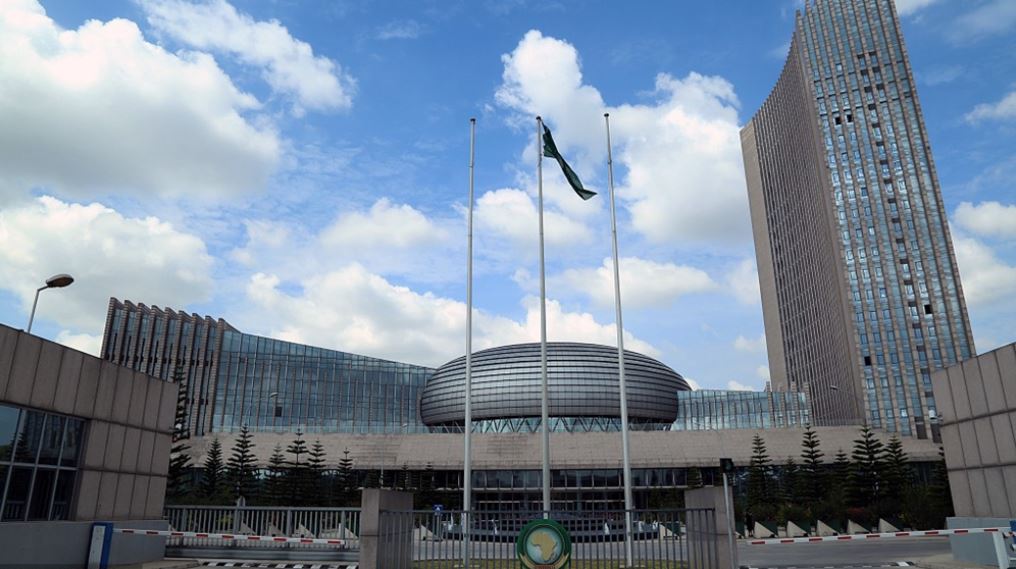 Africa is gearing up for the 34th Assembly of Heads of State and Government of the African Union (AU) which is scheduled to take place on 6 and 7 February 2021.

The meeting comes at a time when the continent is still faced with a number of challenges, including the COVID-19 pandemic and the threat of terrorism.

This year's Assembly will be held under the theme: "Arts, Culture and Heritage: Levers for Building the Africa We Want".

The theme draws inspiration in the African Union Agenda 2063, as a shared strategic framework and blueprint for inclusive growth and sustainable Development

The continent is looking towards the three aspects to spark its realization of the Agenda 2063 which envisages:

An Africa with a Strong Cultural Identity, Values and Ethics.

Strengthening the African cultural identity, values and ethics as a critical factor for Africa’s emergence on the global stage.

African people imbued with a sense of their fundamental cultural unity, a sense of a common destiny and African identity and Pan-African consciousness.

An Africa where work is a key ethic and value, where women play an important role, and in which traditional and religious leaders, including the youth as drivers of change, is recognized.

The AU Commission chairperson Moussa Faki Mahamat noted that the 2021 theme goes hand in hand with the whole movement for the institutional reform of the continental bloc, "as culture is the main marker of identity and through it we know who we really are".

Mahamat made the remarks while addressing the virtual official opening of the 41st Ordinary Session of the Permanent Representatives Committee (PRC), on 20 January 2021.

Meanwhile, the 38th Ordinary Session of the Executive Council is scheduled to take place on 3 and 4 February 2021. This meeting brings together ministers of ministers of foreign affairs and international cooperation from the 55 member states of the African Union.

Various African Heads of State have already confirmed attendance of the virtual meeting.

The meeting is expected to have deep deliberations on Africa's COVID-19 response and the acquisition and equitable distribution of vaccines.

By Wednesday, Africa's total number of COVID-19 infections had reached 3,515,047 with  death toll of 88,993, according to data from the Africa Centres for Disease Control and Prevention.

The 34th Assembly of Heads of State and Government will also see the President of the Democratic Republic of Congo Felix Tshisekedi take over from his South African counterpart Cyril Ramaphosa as the Chairperson of the Africa Union for the period 2021-2022.