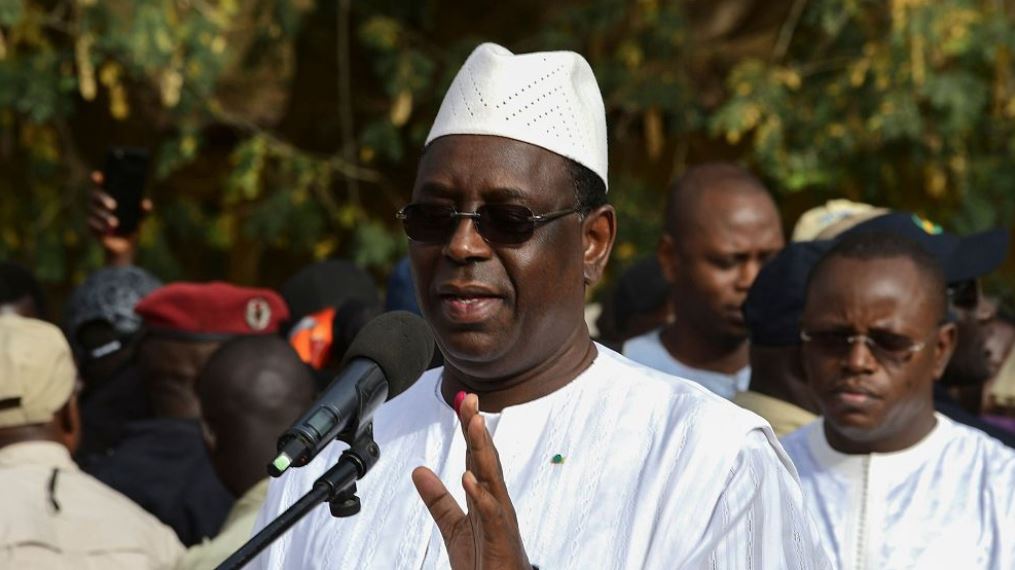 The Economic Community of West African States (ECOWAS) has endorsed Senegalese President Macky Sall to take over as the Chairperson of the African Union from 2022.

The decision was made at an extraordinary summit held on February 2, via videoconference.

President Sall said he accepted the decision made by ECOWAS, which will see him take over from Democratic Republic of Congo's Felix Tshisekedi at the helm of the AU.

"I welcome the conclusions of the extraordinary summit of the ECOWAS of this day. Senegal was endorsed as the sole candidate to occupy the post of current President of the African Union reserved for the ECOWAS West African sub-region for the period 2022-2023," he wrote on his Twitter.

The position of the African Union chairperson is a rotating seat among member states that lasts one year.

ECOWAS' nomination of Senegal as the next head of the AU is set to be formalized at the ordinary summit of the African Union slated for later this month.