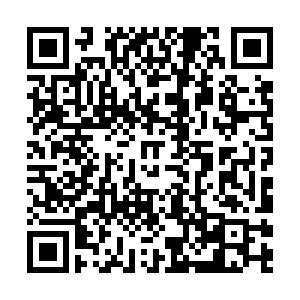 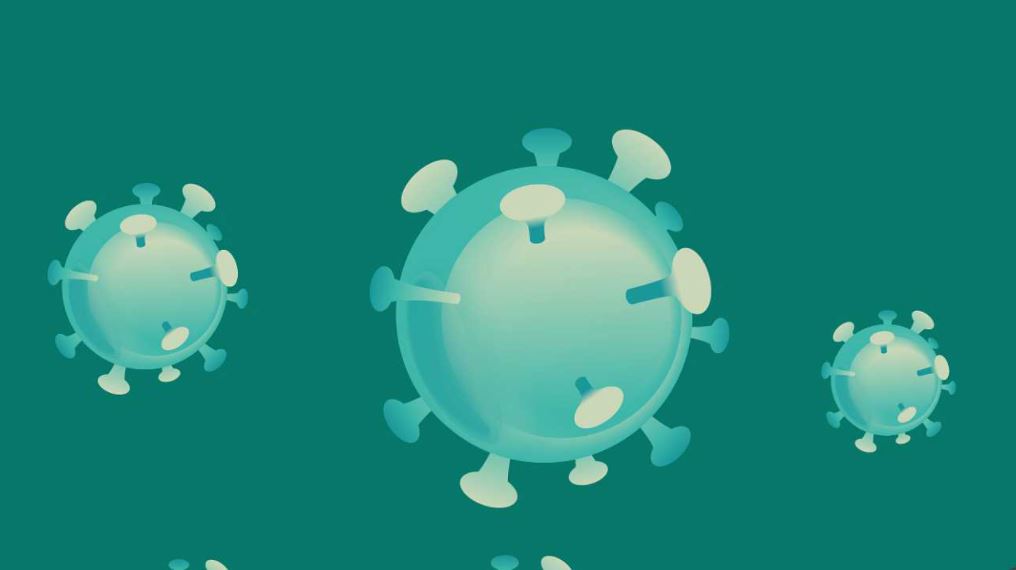 In South America, almost every country reported a rise in COVID-19 infections over the last week. /CFP

In South America, almost every country reported a rise in COVID-19 infections over the last week. /CFP

Three new coronavirus strains have been detected in 20 countries in the Americas, raising concerns about possible heightened transmission, said Director of the Pan American Health Organization Carissa Etienne on Wednesday.

Though the frequency of the new variants is still limited, health experts warned they may lead to a resurgence of the pandemic.

The United States recorded a total of 546 infections of new variants in at least 33 U.S. states as of Tuesday, according to data of the U.S. Centers for Disease Control and Prevention (CDC).

The vast majority of these cases, 541, were caused by the variant known as B.1.1.7, which was originally detected in Britain.

There were three cases of a new strain initially discovered in South Africa, called B.1.351, and two cases of the P.1 strain first discovered in Brazil.

Etienne said more than 1.8 million people in the Americas became sick with COVID-19 and more than 47,000 died from the disease in the past week. In North America, COVID-19 infections are decreasing in the United States and Canada while in Mexico, cases and deaths continue to increase.

The United States has seen a decline of COVID-19 cases and hospitalizations from recent surge highs. Its seven-day average daily increase of cases, which currently stands at about 144,000, was down about 42 percent from a peak of almost 250,000 new cases per day last month, according to CDC data.

However, in South America, almost every country reported a rise in COVID-19 infections over the last week, said Etienne in a release.

In Central America, Guatemala and Honduras are continuing to report a rise in COVID-19 infections. Across the Caribbean, most nations are seeing a reprieve in infections, although larger islands such as the Dominican Republic, Haiti, Puerto Rico and Cuba continue to drive new infections, according to Etienne.

"Today we're seeing that cities, provinces, and countries that had previously managed to control COVID-19 outbreaks are seeing a sometimes-devastating resurgence in cases in our region and beyond," Etienne said. "This should serve as a lesson that keeping the virus at bay is not a one-time effort, but a constant commitment while transmission is still active."

Noting gender disparity in the pandemic, she said while men were more likely to become ill with COVID-19 at the start of the pandemic, those trends are reversing -- now women are equally likely to develop the disease and are more vulnerable on many other fronts.

"Women, who make up 70 percent of the world's health workers, have faced enormous personal risk" to care for COVID-19 patients, even when they had little protective equipment at their disposal, Etienne said.

She warned that the health, social and economic effects of COVID-19 are disproportionately impacting women and called for heightened attention to the pandemic's gender disparities.