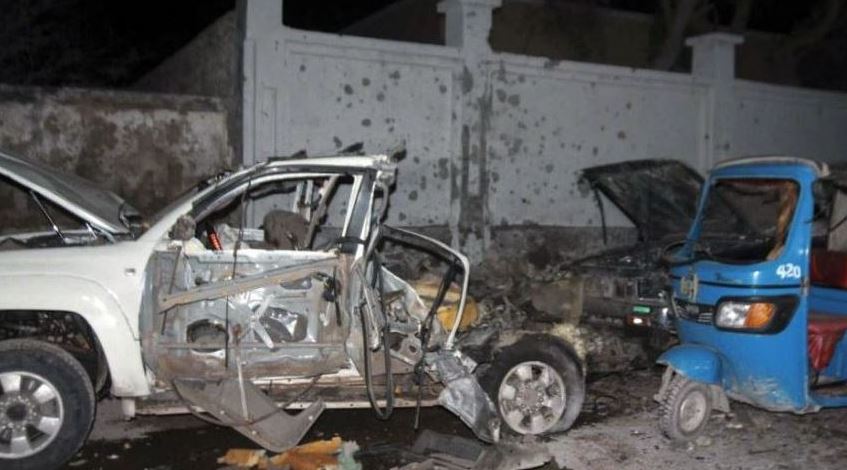 At least ten Somali government forces were killed Sunday in a blast on the outskirts of Dhusamareb town in the central region of Somalia, an official confirmed.

"We can confirm ten soldiers including an intelligence commander in Dhusamareb, Abdirashid Abdinur, were killed and others sustained injuries," Shire said.

He added that the forces have cordoned off the area and it was not clear how many soldiers were injured during the attack.

The militant group al-Shabab claimed responsibility for the latest attack which came a day after President Mohamed Farmajo and five federal state leaders ended their five-day consultative meeting in the town.