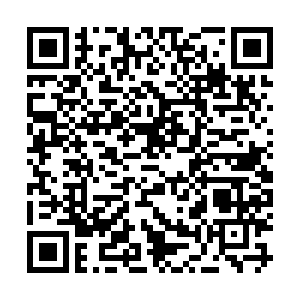 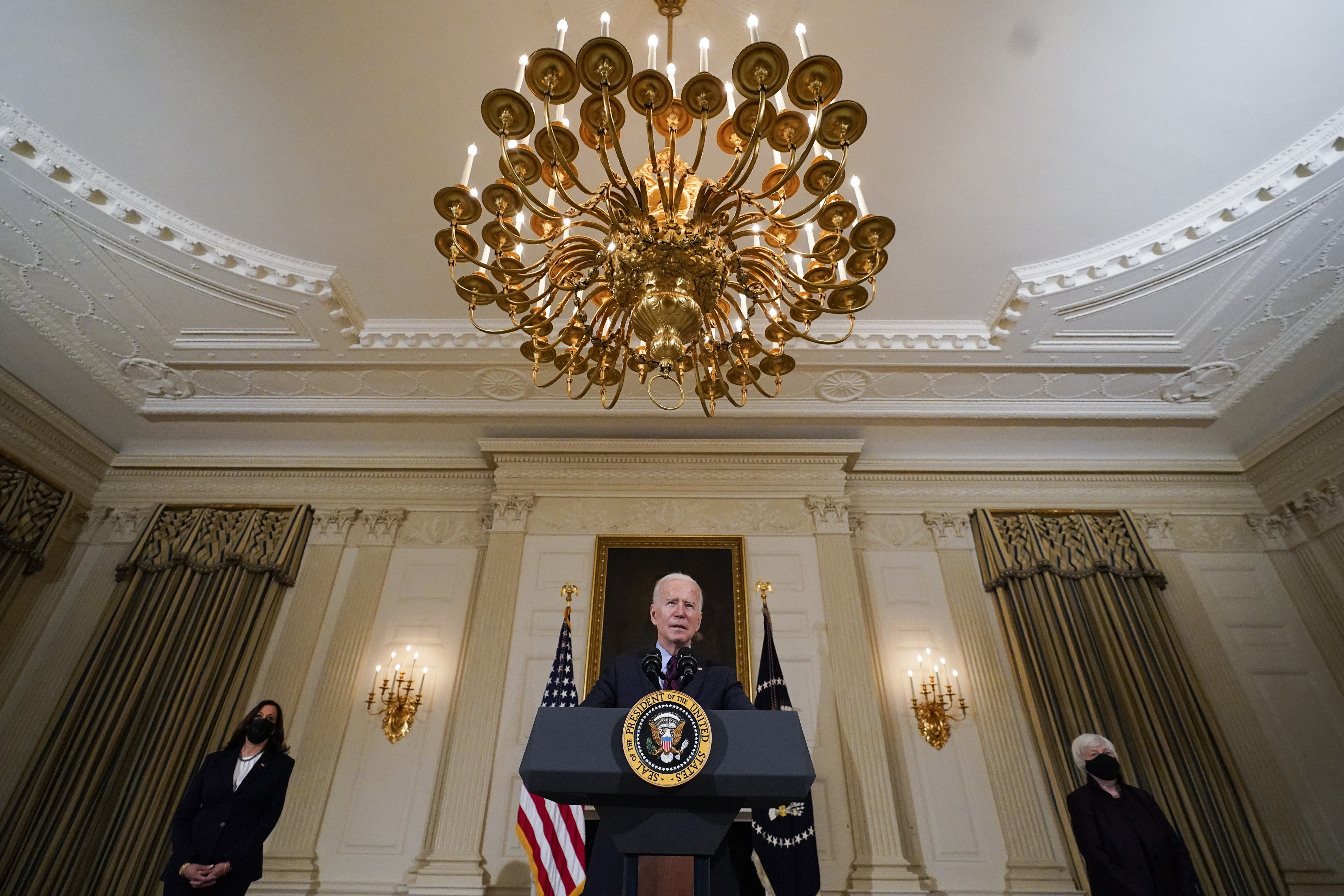 U.S. President Joe Biden has made clear he will not unilaterally lift sanctions against Iran, saying it must first adhere to its nuclear deal commitments despite demands on Sunday from Iran's supreme leader.

Biden made the remark in an interview with CBS on Sunday, which came after Iran's Supreme Leader Ayatollah Ali Khamenei said that Tehran would not return to the negotiating table until Washington lifts the sanctions.

Asked whether he would halt sanctions to convince Iran to return to the bargaining table, Biden offered a clear reply: "No."

The Joint Comprehensive Plan of Action (JCPOA), signed in 2015 by Iran and six world powers, including the United States, allows United Nations inspectors from the International Atomic Energy Agency (IAEA) to carry out more intrusive inspections of Iran's nuclear program.

Under the JCPOA, the United States, Russia, China, Germany, Britain and France agreed in 2015 to the deal with Iran that prevents Tehran from developing nuclear weapons in return for sanctions relief.

Former U.S. President Donald Trump however pulled out of the pact in 2018 and reimposed sanctions, saying the agreement did not do enough to contain Tehran's missile program and regional influence.

The standoff between Tehran and Washington became clearer on Sunday, with Biden digging in his heels and Khamenei also showing no flexibility.

"If they want Iran to return to its commitments... the United States must entirely lift the sanctions, in practice and not on paper," Khamenei said Sunday in a televised speech.

"We will then verify if in fact the sanctions were lifted correctly," he continued, adding that this was "the definitive policy of the Islamic Republic."

On January 4, Iran announced it had stepped up its uranium enrichment process to 20 percent purity, far above the 3.67 percent level permitted by the deal, but far below the amount required for an atomic bomb.

U.S. Secretary of State Antony Blinken reiterated his warning that it could be "a matter of weeks" for Iran to get enough fissile material to build a nuclear weapon during an interview with NBC News on January 2.

The Biden administration has so far remained intentionally vague on how it plans to move ahead, so much so that the president completely ignored the topic Thursday in his first speech on foreign policy since taking office.

Blinken spoke Friday with his German, French and British counterparts to present a united front with the three European signatories to the nuclear deal that have denounced Trump's unilateral withdrawal. And they face a tight deadline: Iran has threatened to bar international inspectors from its nuclear sites on February 21 if the U.S. sanctions have not been lifted.