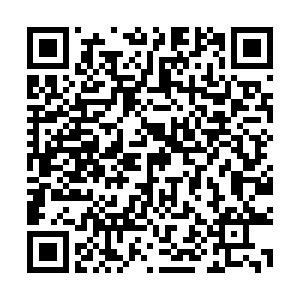 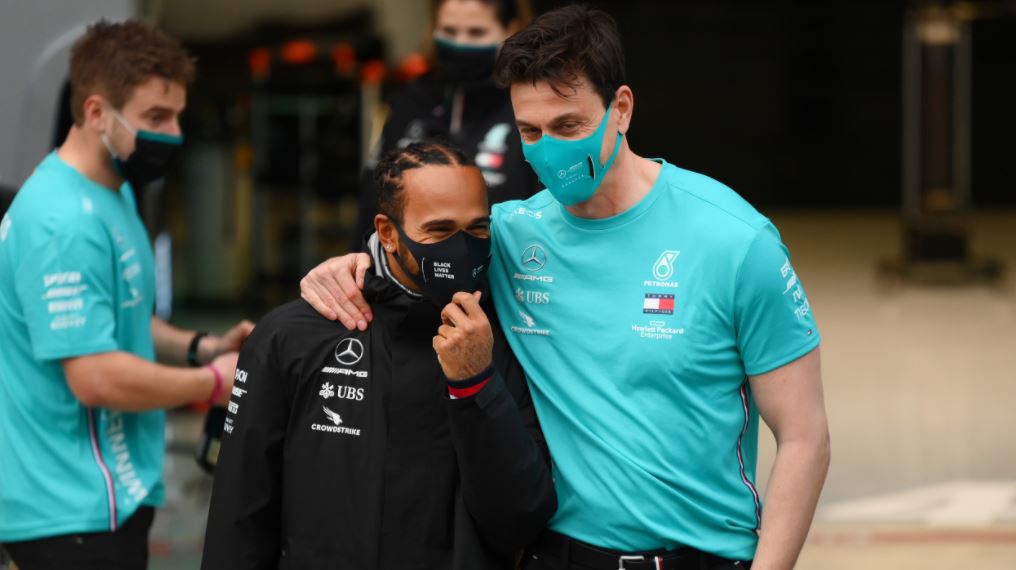 Seven-time reigning Formula One world champion Lewis Hamilton signed a new contract with Mercedes that will see him stay with the team until the end of the 2021 season.

The British driver had entered the year without a deal in place to race in 2021, although it was expected that he would reach an agreement with Mercedes.

"I am excited to be heading into my ninth season with my Mercedes teammates," said Hamilton. "Our team has achieved incredible things together and we look forward to building on our success even further, while continuously looking to improve, both on and off the track."

"I'm equally determined to continue the journey we started to make motorsport more diverse for future generations and I am grateful that Mercedes has been extremely supportive of my call to address this issue. I'm proud to say we are taking that effort further this year by launching a foundation dedicated to diversity and inclusion in the sport. I am inspired by all that we can build together and can't wait to get back on the track in March."

Hamilton's confirmation was the final driver unveiling that now sees all team slots occupied ahead of the new season that begins on 28 March.

Speaking after the announcement of Hamilton’s new contract, Mercedes boss Toto Wolff said the team is aiming to write more history. He hailed the British driver as "a valued ambassador for our brand and our partners."

"We have always been aligned with Lewis that we would continue, but the very unusual year we had in 2020 meant it took some time to finish the process," said Wolff.

"The story of Mercedes and Lewis has written itself into the history books of our sport over the past eight seasons, and we are hungry to compete and to add more chapters to it."