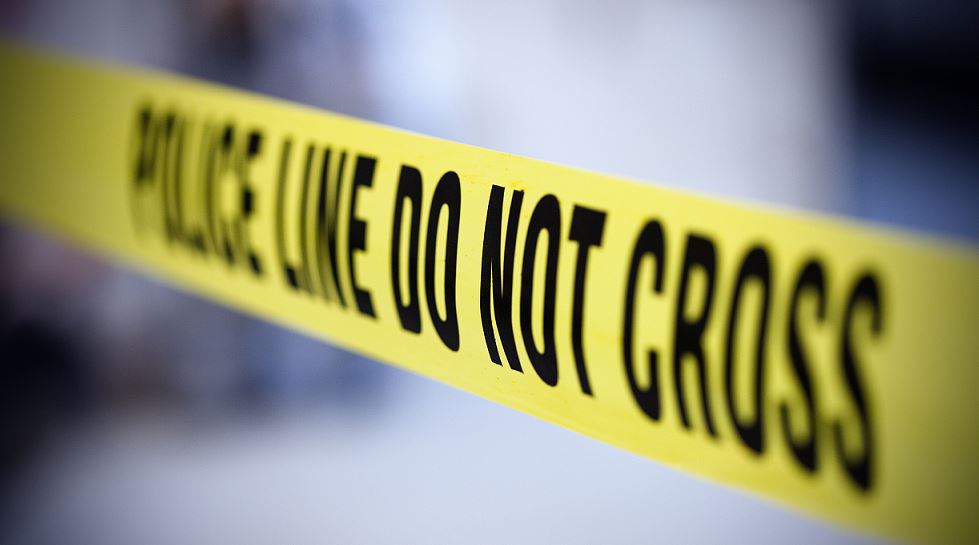 Parts of Nigeria's southwestern Osun State have been placed under a 24-hour curfew indefinitely in efforts to contain raging violence in the areas.

Land clashes broke out in Irepodun and Orolu areas on Saturday, according to local media, though no injuries or deaths have been reported so far.

"The declaration of curfew became necessary to douse tension in the troubled area. This will subsist until further notice," read a statement shared online by the local government of Osun.

"As a responsible and responsive government that took the sacred oath to protect the lives and property of our citizens, we believe that the declaration of curfew is the way to go in this circumstance."

The statement urged residents of the state to comply with the new directive, saying those found to flouting the curfew will be arrested.

A security operation will also be conducted to hunt down those responsible for the violent clashes on Saturday.

A screenshot of the information posted on Twitter by the Local Government of Osun, Nigeria.

A screenshot of the information posted on Twitter by the Local Government of Osun, Nigeria.