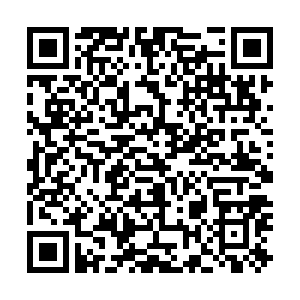 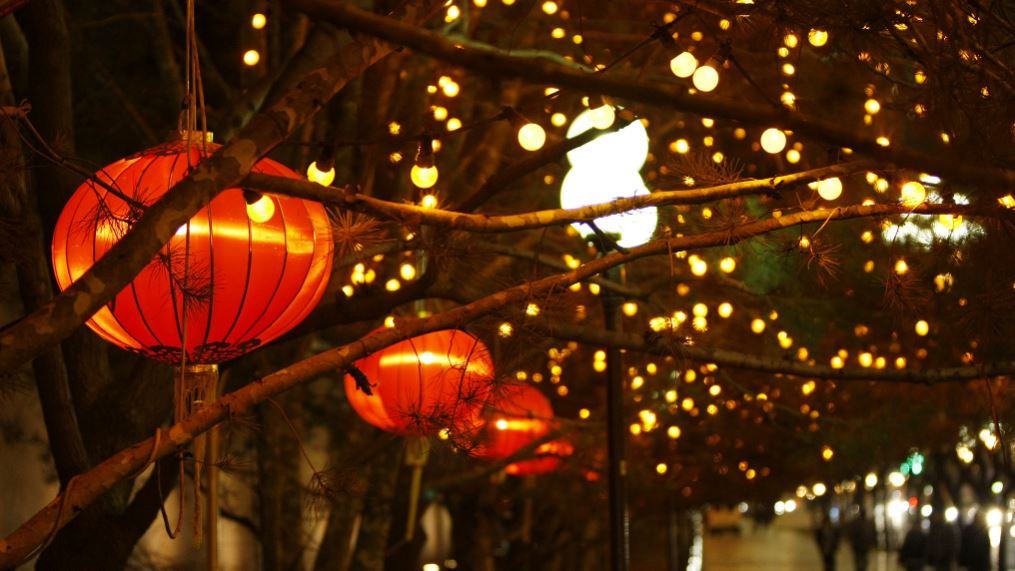 Walid Korayem, an Egyptian vocalist and the manager of El Gomhoria Theatre, wished the people of China and Egypt a happy Spring Festival, and hailed the strong ties between them across the history. /CFP

Walid Korayem, an Egyptian vocalist and the manager of El Gomhoria Theatre, wished the people of China and Egypt a happy Spring Festival, and hailed the strong ties between them across the history. /CFP

At Cairo Opera House located in the heart of the Egyptian capital, artists from prominent Egyptian and Chinese music and art academies presented on Wednesday an online concert to celebrate the Spring Festival, or the Chinese New Year that falls on Friday.

The 50-minute concert featured famous Chinese and Egyptian opera artists, as well as faculty students and winners of Chinese Songs contests that have been run in Egypt.

"On the eve of the Spring Festival, musicians from both countries sent blessings to audiences home and abroad by singing out together the most beautiful harmony of the Belt and Road Initiative," said Zhu Xinyu, vice president of China's Liaoning Opera House.

Since the outbreak of the COVID-19 pandemic early last year, musicians from the two countries have held several online concerts, including a joint performance of the world-famous song Triumph March and a cloud concert through 5G technology, Zhu told Xinhua.

"As the common language of human beings, music can cross the borders," said Wei Zheng, a young vocalist with Liaoning Opera House, who performed a song at the concert.

"This dialogue between Chinese and Western music has brought the hearts of our two peoples closer," he added.

Fu Weilin, also a performer with Liaoning Opera House, told Xinhua that this perfect performance was the result of thousands of times of joint rehearsals for the duration of nearly one and a half months' preparation.

Although there was no applause at the scene, each actor and actress was trying to mobilize their emotions and find the feeling of performing in the theater in order to give the online audience a high-level performance, Fu said.

Walid Korayem, an Egyptian vocalist and the manager of El Gomhoria Theatre, sang Dicitencello Vuie at the concert and said it is an honor to contribute to this online concert.

Wishing the people of both countries a happy Spring Festival, Korayem hailed the strong ties between them across the history.

"These strong relations were crowned in the past year when the two sides stood together in fighting COVID-19," he said.

"We are gathered by music. Music brings us hope and power during the COVID-19 pandemic," Aly Kamal, an 18-year-old student of Cairo University, said after watching the online concert.

Expressing his admiration for the Chinese song Same road, Same heart performed at the concert, Kamal said the song is all about cooperation and friendship between China and Egypt and makes him feel cheerful and excited.

Mohamed Munir, media spokesperson of Cairo Opera House, told Xinhua that Egypt and China should invest more in the cultural and art cooperation, as the pandemic has helped find innovative tools for communication and opened new doors for partnerships.