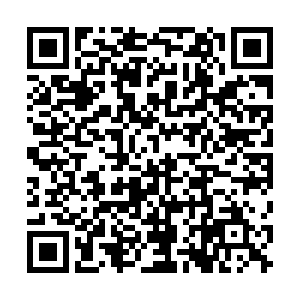 Senegal on Friday reported a record daily surge of 426 new COVID-19 infections in the previous 24 hours, as the country's total confirmed cases surpassed the 30,000 mark.

The 462 new cases were detected among 2,688 samples tested, which amounted to a positivity rate of 17.19 percent, the Ministry of Health and Social Action told a daily briefing on the pandemic.

An additional 11 deaths related to COVID-19 were reported during the period, bringing to 735 the number of people to have died from the disease since March 2, 2020, when Senegal reported its first confirmed case.

The ministry said 293 more patients were discharged from hospitals and declared cured, raising the total number of recoveries to 24,890.

Confronted with a second wave of COVID-19, Senegal plans to launch its national vaccination campaign before the end of February at the latest.

On Wednesday, President Macky Sall ordered the government to accelerate the mobilization of human and financial resources to identify priority recipients in the upcoming COVID-19 vaccination campaign.