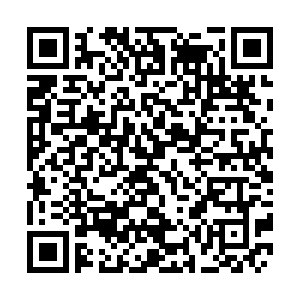 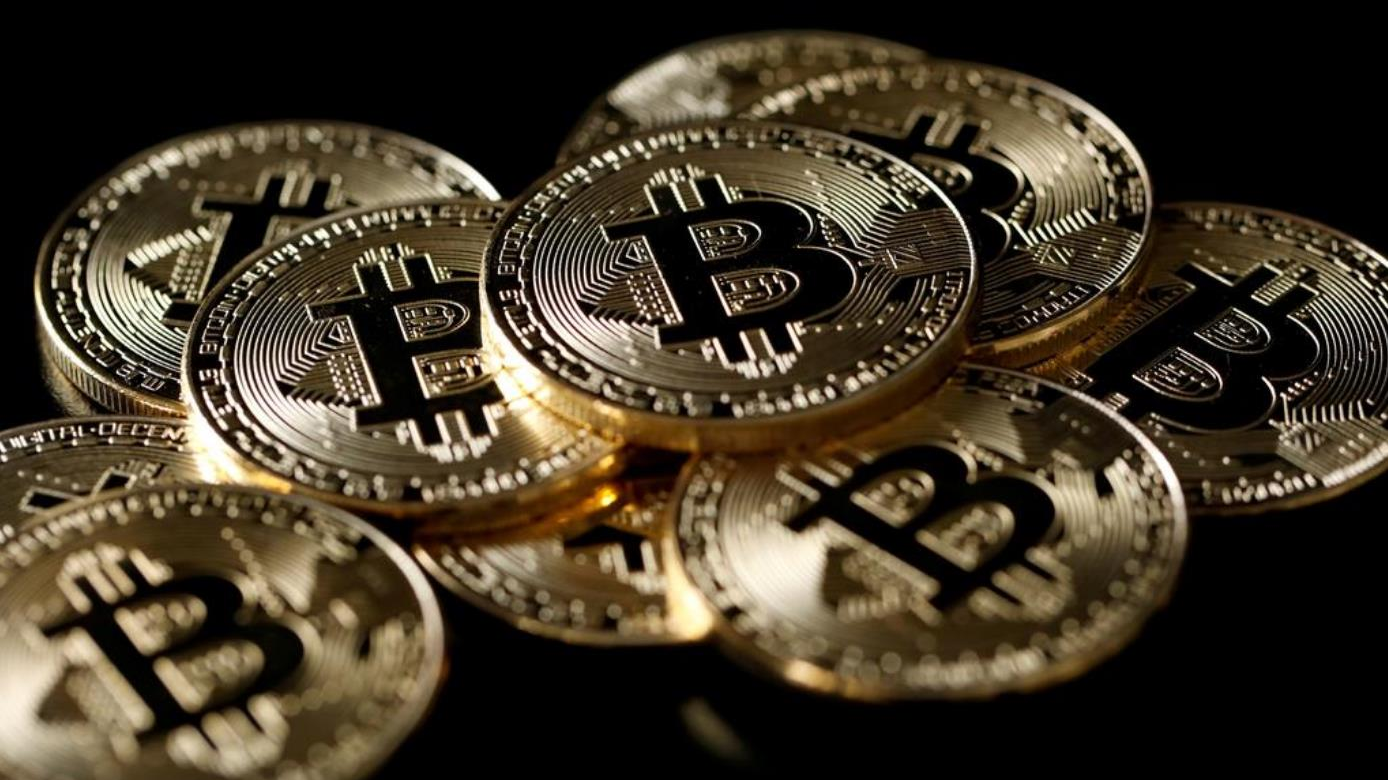 A collection of bitcoin (virtual currency) tokens are displayed in this picture illustration taken on December 8, 2017. /Reuters

A collection of bitcoin (virtual currency) tokens are displayed in this picture illustration taken on December 8, 2017. /Reuters

Bitcoin stood at $48,000 on Sunday evening, having traded as high as $49,714 earlier in the day. The cryptocurrency is up almost 70 percent year to date.

After long being shunned by traditional financial firms, bitcoin and other virtual currencies appear to be increasingly entering the mainstream as an asset and routine payment vehicle.

BNY Mellon said last week it formed a new unit to help clients hold, transfer and issue digital assets, just days after Elon Musk's Tesla revealed it had bought $1.5 billion worth of the cryptocurrency and would soon accept it as a form of payment for its cars.

On Friday, Canada's Ontario Securities Commission (OSC) approved the launch of Purpose Bitcoin ETF, Toronto-based asset management company Purpose Investments Inc. said in a statement. The OSC confirmed it had cleared the launch of the world's first bitcoin exchange-traded fund, in a separate statement to Reuters.

"The institutional side and corporate America is showing that this movement is not going away anytime soon," said Edward Moya, senior market strategist at OANDA. "There's still a raft of big money that's going to jump onto this bandwagon."

Mayor Francis Suarez of Miami also said on Friday the Florida city is seeking to embrace bitcoin in its operations, a move that could bring dividends in terms of attracting technology companies.

Credit card giant Mastercard's plans to offer support for some cryptocurrencies also boosted bitcoin's ambitions towards mainstream finance, though many banks remain reluctant to engage with it.

Cryptocurrency miner Riot Blockchain rose 14 percent on Friday and hit its highest in over 10 years with a weekly gain of 110 percent, its biggest weekly gain since 2017. Digital asset tech company Marathon Patent Group showed a weekly gain of over 70 percent.